When we were compiling our list of gold postboxes to visit around the country as part of our Olympic and Paralympic gold postbox challenge, we also discovered that two sets of lock controls had been painted gold in celebration of the gold medals won by British rowers. One sunny afternoon, we decided to head off and visit them. 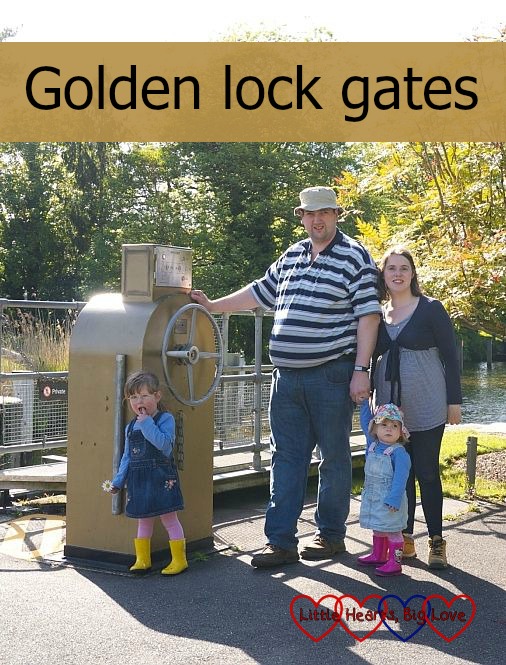 The trickiest part was trying to park somewhere reasonably close to the locks so we could walk to them. A walk that was either short enough for Jessica to cope with (or us to comfortably carry both children if needed) or which was accessible by buggy. We did quite a bit of driving around whilst zooming in to the map on my phone trying to work out where we could park. 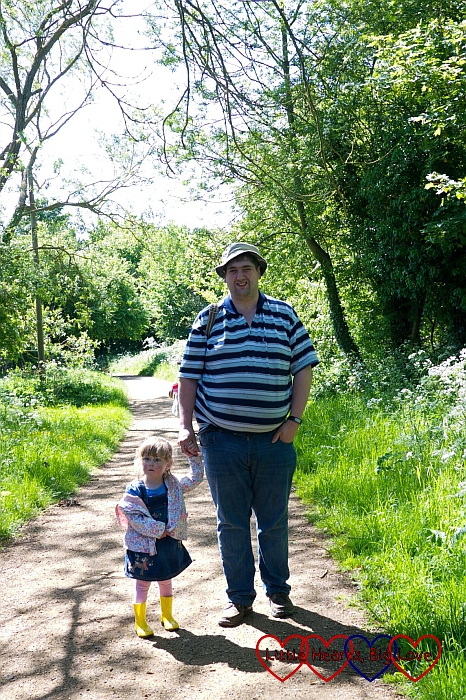 Boveney Lock was the easier of the two to get to. We spotted a footpath which looked like it would lead down to the lock and parked up on Lock Road in Dorney (discovering on our way back that there was actually a car park just a few yards further down the road!) With Sophie in the carrier and Jessica walking, we made our way along the footpath. 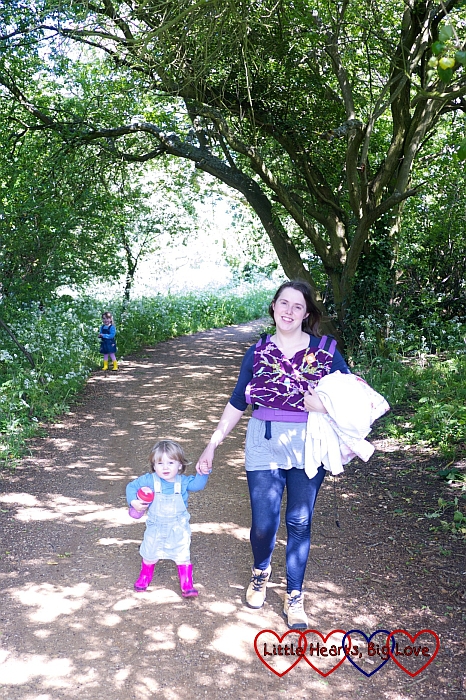 About halfway to the lock, we passed St Mary Magdalene, a pretty church which is owned by the Friends of Friendless Churches who bought it to prevent it from being demolished. The keys are available from Boveney Lock but we didn’t have time to stop and explore. 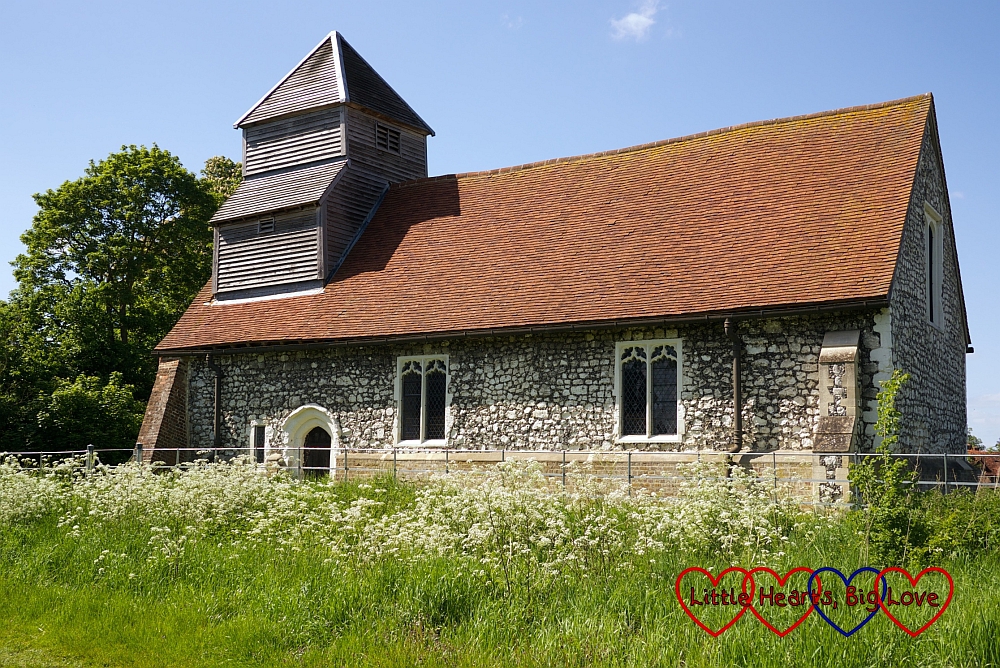 The lock itself was quite busy with boats going through and Jessica loved sitting and watching the boats going up and down in the lock. The controls itself were on the wrong side of the lock so we couldn’t get very close to them to take the obligatory photo. 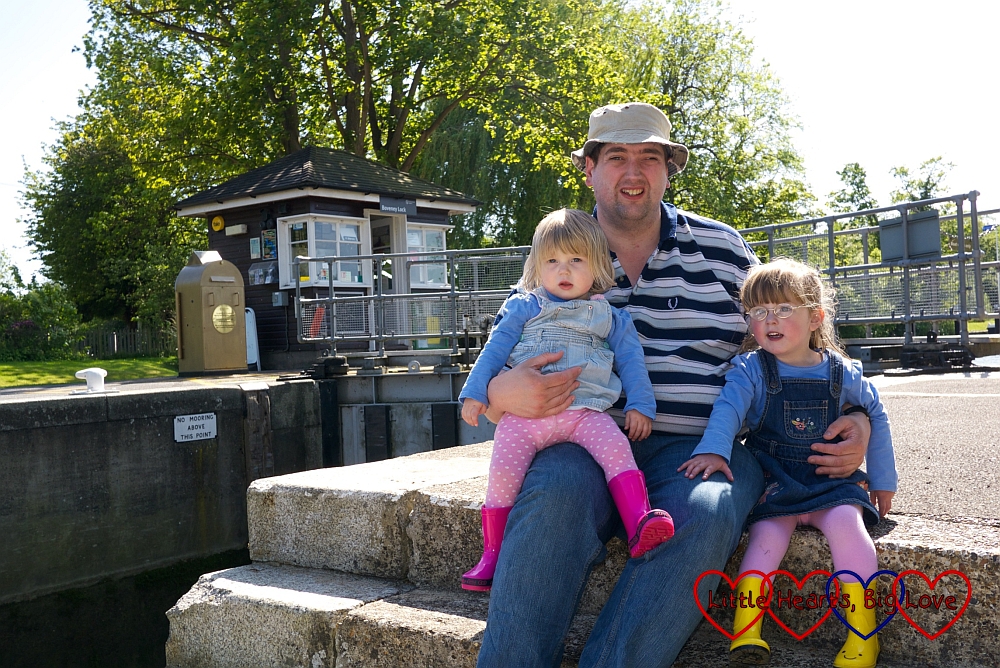 Bray Lock was harder to get to. Admittedly we could have walked there from Boveney Lock but both of us felt that it might just be a little too far for small legs so we decided to park somewhere nearby. It looked like it might be easiest to reach it from the Dorney Reach side of the Thames but trying to find somewhere to park the car proved more difficult than we’d anticipated so we decided to try driving to Bray instead where there was another footpath which seemed to lead to the lock. We parked on Old Mill Lane near the entrance to the footpath. The first part of the walk was alongside the M4 – not the most pleasant spot for a family walk although Jessica was quite captivated by the large daisies growing along the footpath. 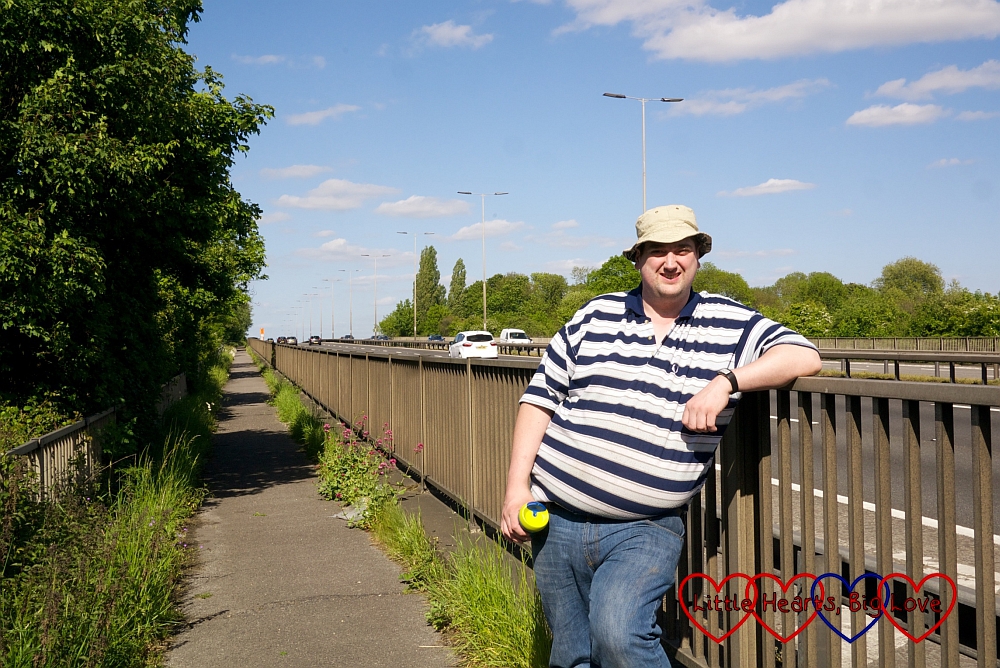 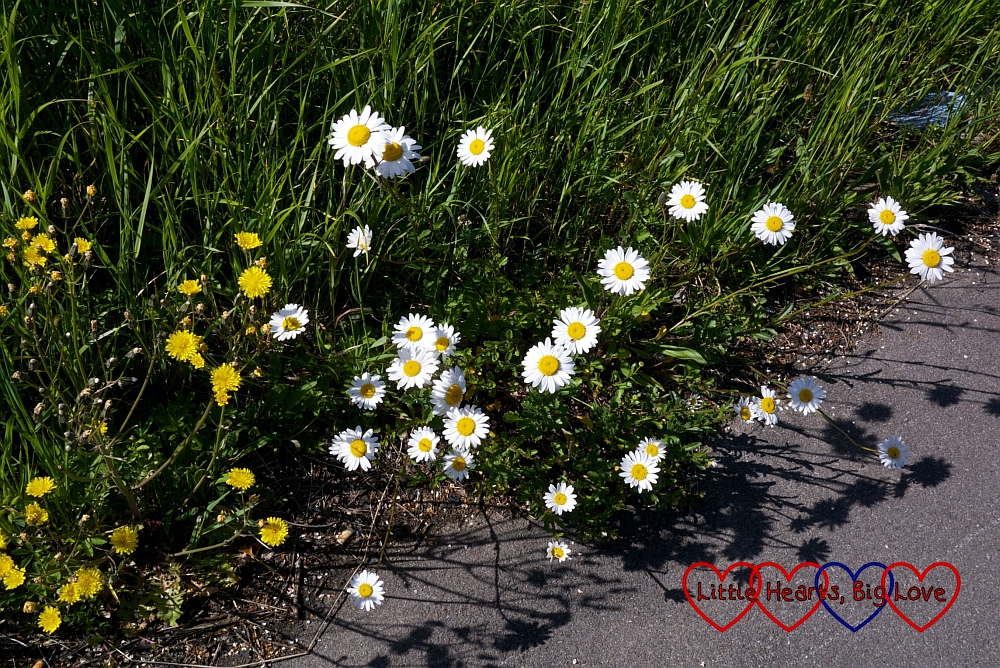 There was a set of steps leading down to the towpath which meant we had to carry the buggy down them (thank goodness for strong hubbies!) before we finally reached the lock. This time we were on the same side of the lock as the gold set of controls so were able to get a photo of the four of us standing in front of the controls. Being later in the day meant that the lock was less busy that Boveney Lock had been but we still watched a few boats going through the lock. 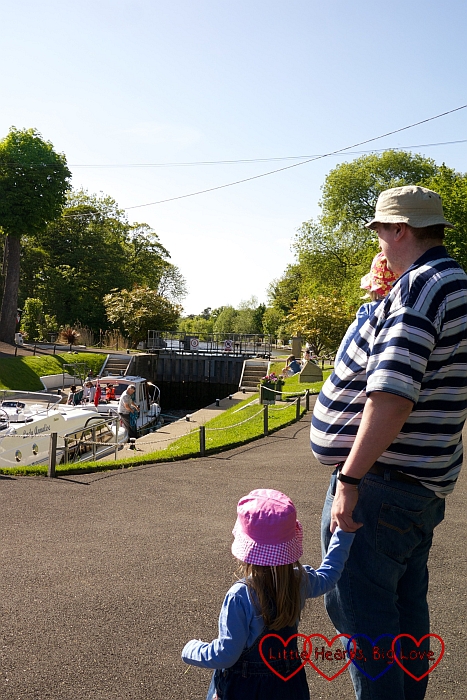 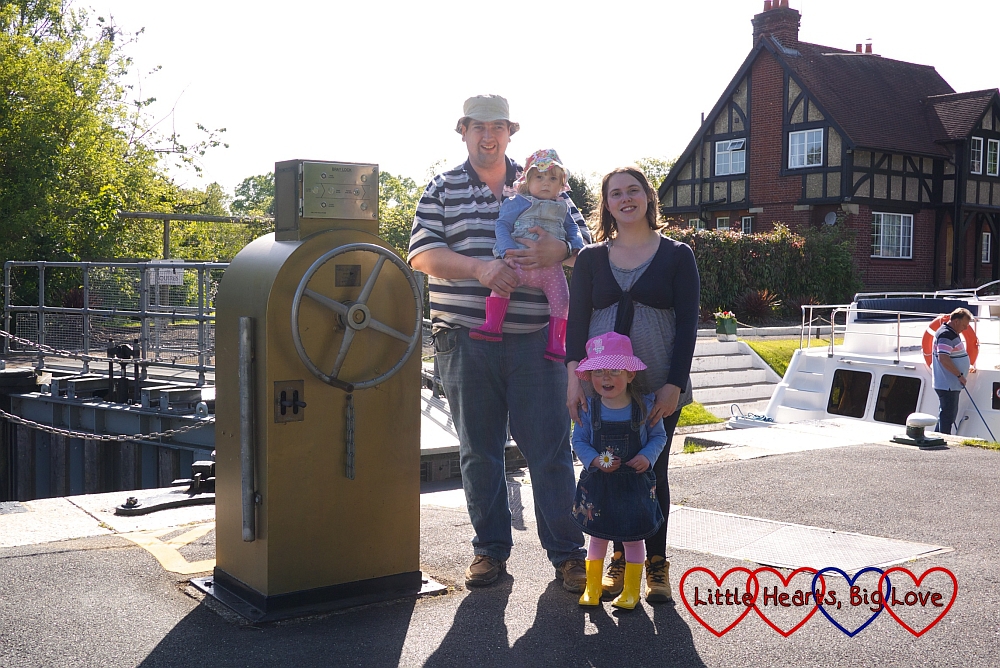 On the way back, Jessica was quite fascinated by seeing that the daisies were closing up ready to go to sleep for the night. Her interest in all the different plants and wildflowers that we encountered on our walk has made me aware of how limited my knowledge about these which has inspired me to go and get some books and learn more about them. We also spotted this rather unusual Outspan orange branded car – not something you see every day! 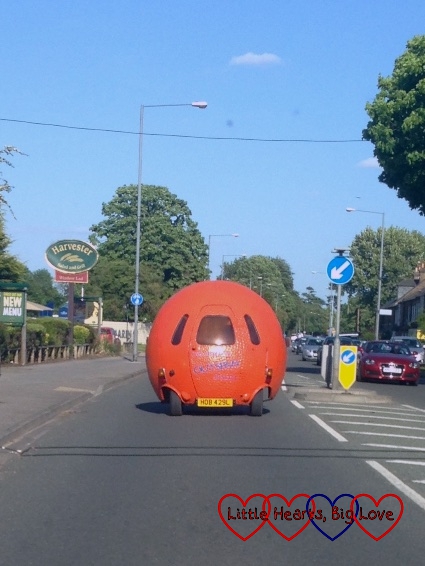 We enjoyed our little variation on our postbox challenge. As far as I know there are no other objects that were officially painted gold as a result of the Olympics but if anyone else knows otherwise, please do let me know and we’ll try and include it before we finish off our challenge.