Our little Peanut has now arrived into the world and we have been blessed with a baby boy. Baby Thomas was born at home late last night, weighing in at 5lb 13oz. He was determined to make an unusual entrance into the world as stayed very firmly breech in spite of all our attempts at moxibustion and a rather brutal (and unsuccessful) ECV at the start of the week. 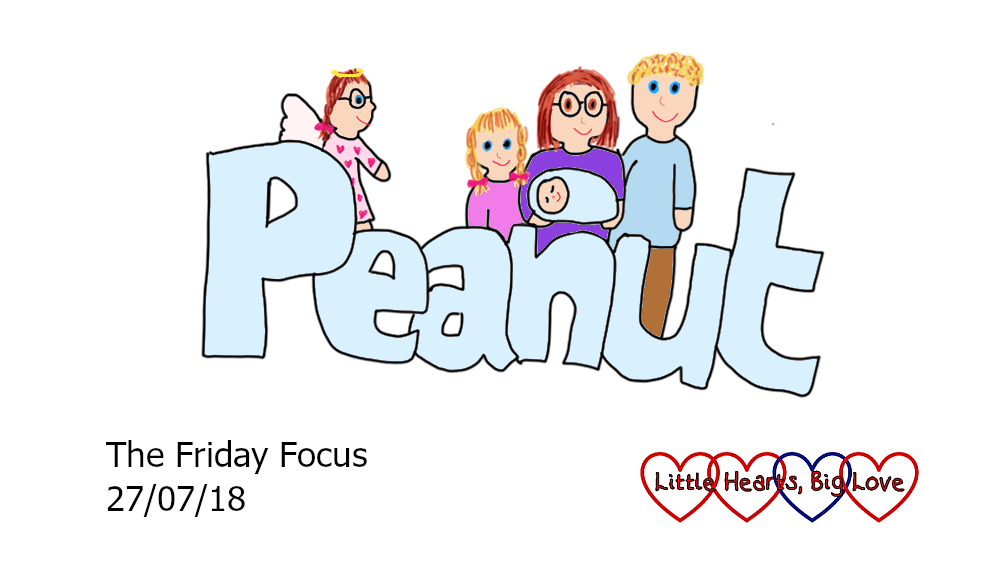 I’ll share more about Thomas’s birth story later on but as you can imagine we are thrilled that our little bundle of joy has now arrived. Jessica really wanted her new sibling to be a brother and I am sure she will be looking down on him. Sophie woke up to meet her baby brother and has had her first cuddle with him too. 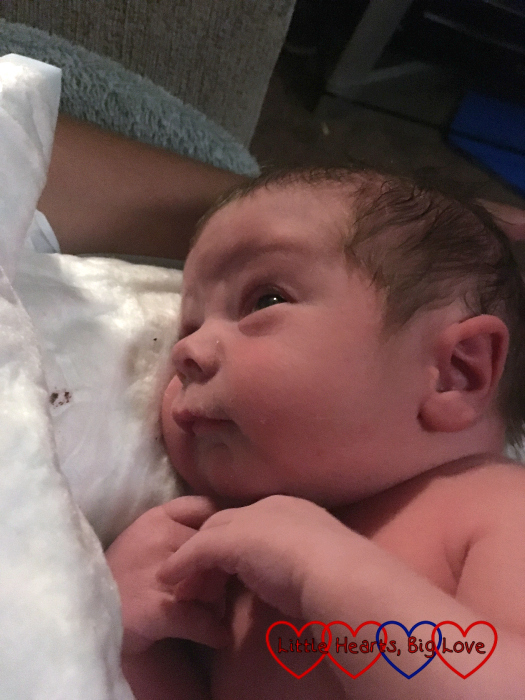 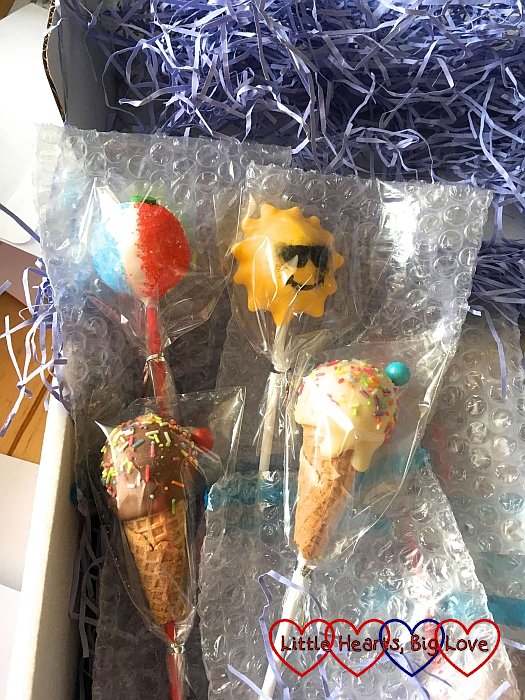 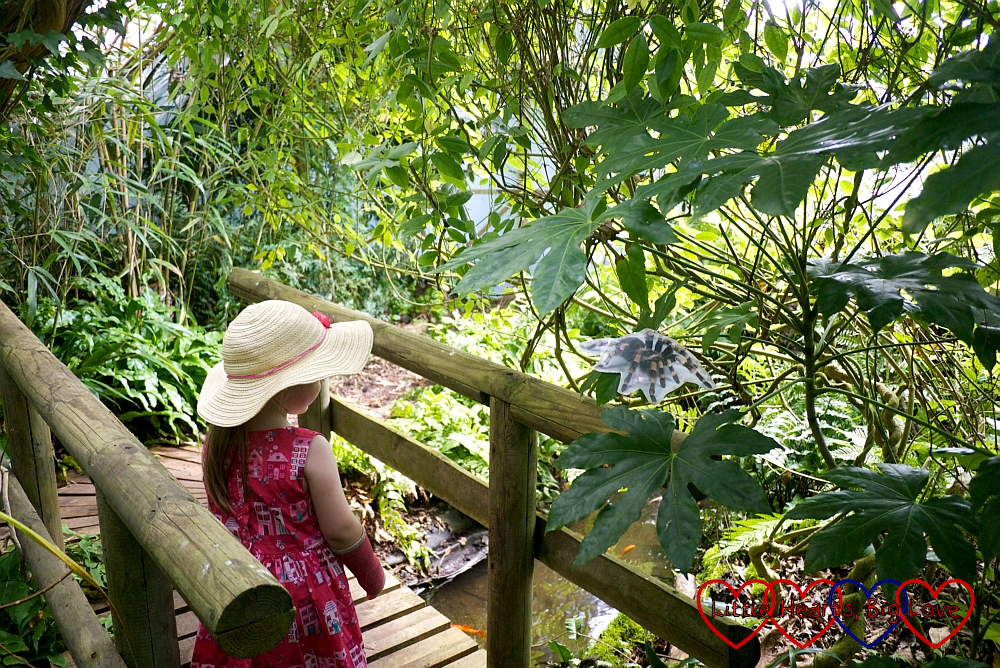