The toddler tantrums have begun! Thomas has decided that he doesn’t like closed stair gates and the word ‘no’; the reaction to these has been lots of tears and getting very cross at Mummy for being mean and not allowing him to play with the oven/pick berries by himself in the garden/open the front door and wander off. It’s a phase, I know, and he’s only voicing his frustrations while learning where the boundaries are and where he can stretch them, but that doesn’t make them easier to deal with. 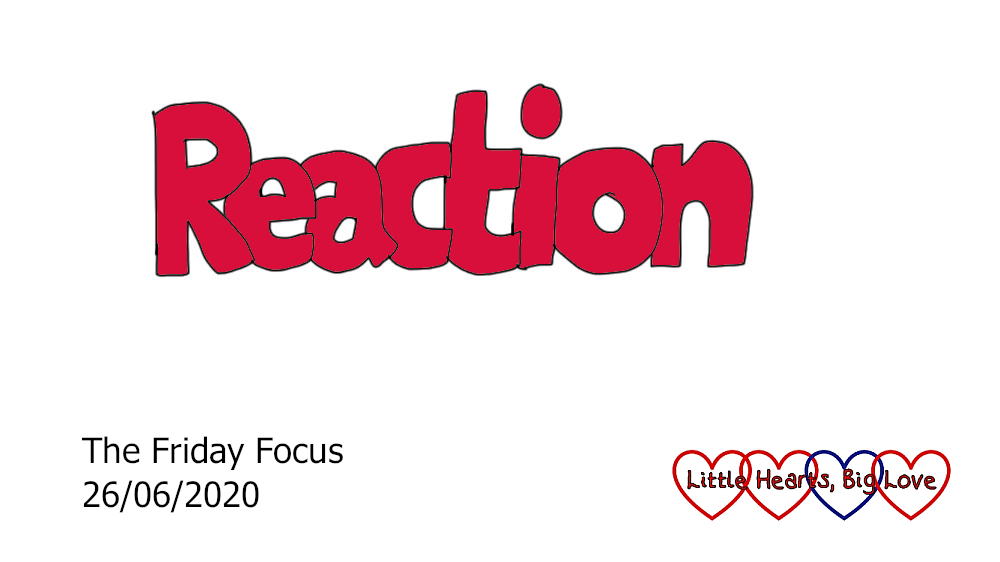 Thomas’s godmother’s reaction to my tongue-in-cheek request on Twitter to #sendgin was to do just that. She texted us to say she’d left a bottle on our doorstep which was a very nice surprise. We’ve been enjoying a glass or two in the evening sunshine mixed with pink lemonade.

Sophie had an allergic reaction to something which caused her face to become red and puffy. It’s the first time we’ve needed to contact the GP since lockdown and they were great. We had to send them a photo before having a telephone consultation with the nurse who phoned back again later in the afternoon to check that Sophie was still well in herself and that Piriton and cold compresses were helping ease the redness and swelling, and she’s going to phone again today. We’re not completely sure what caused it but it happened after she was helping me out in the garden and I discovered afterwards that there was a patch of spurge near where she was digging which may have caused it. I’ve now removed all the patches I can see in the garden. 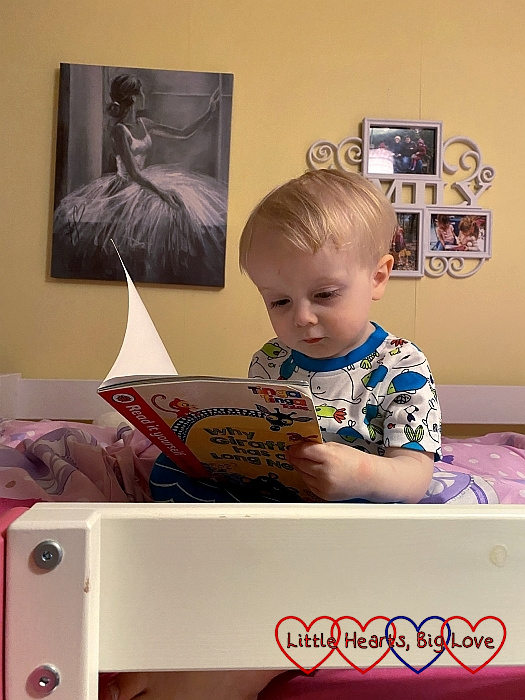 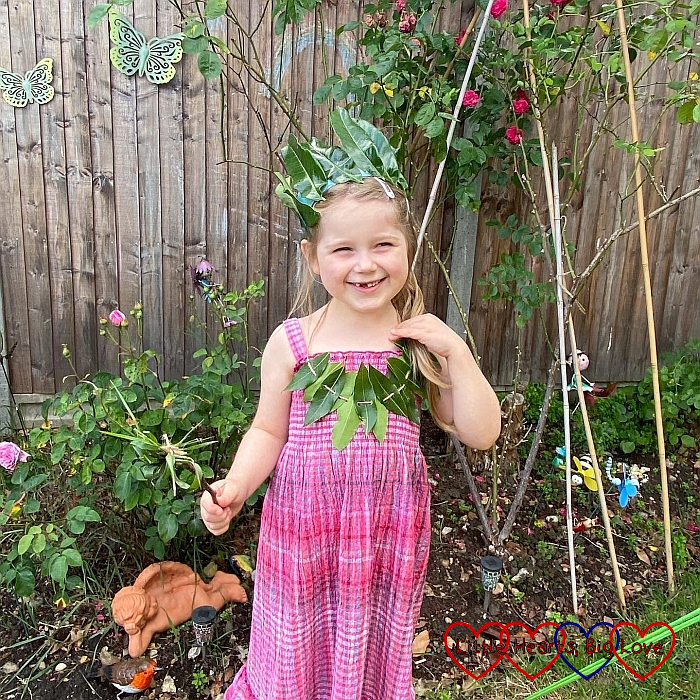 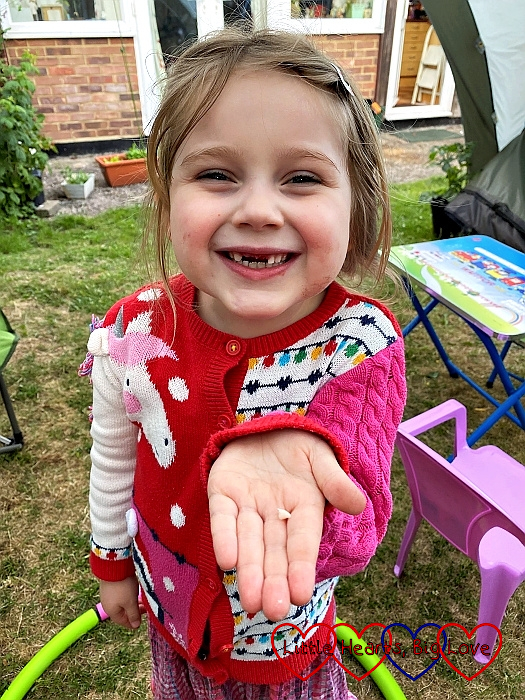 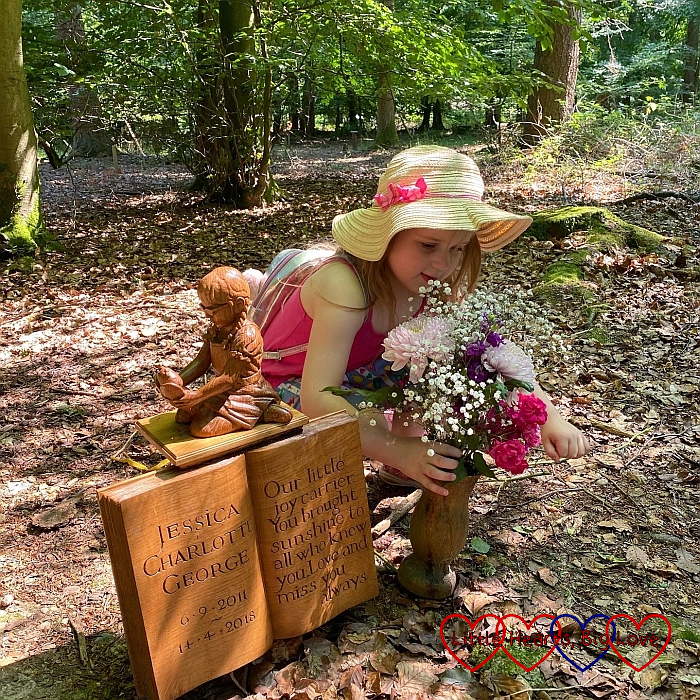 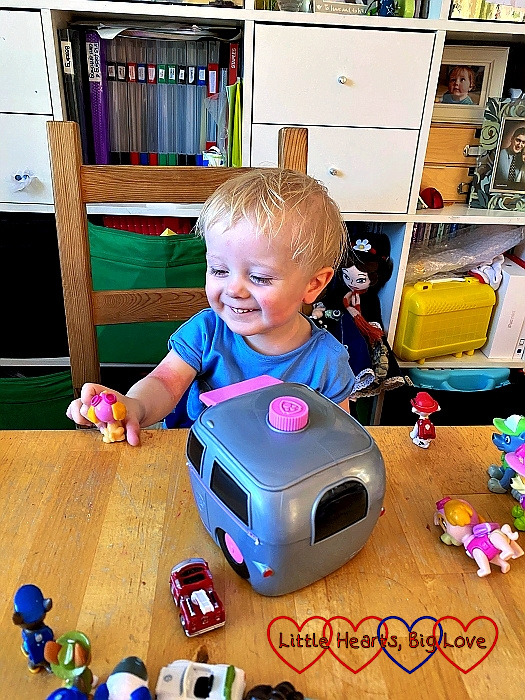 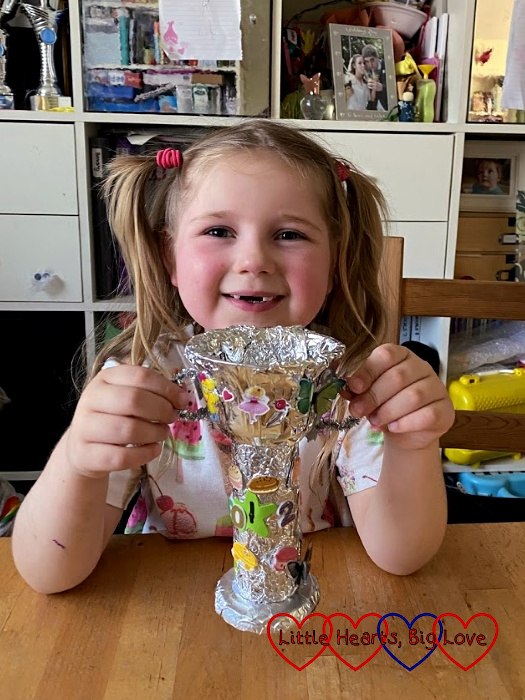