This week has felt like a constant battle against insomnia; struggling to try and get a reasonable night’s sleep. I feel like I’m permanently tired at the moment in spite of doing my best to go to bed early and try to catch up on sleep. 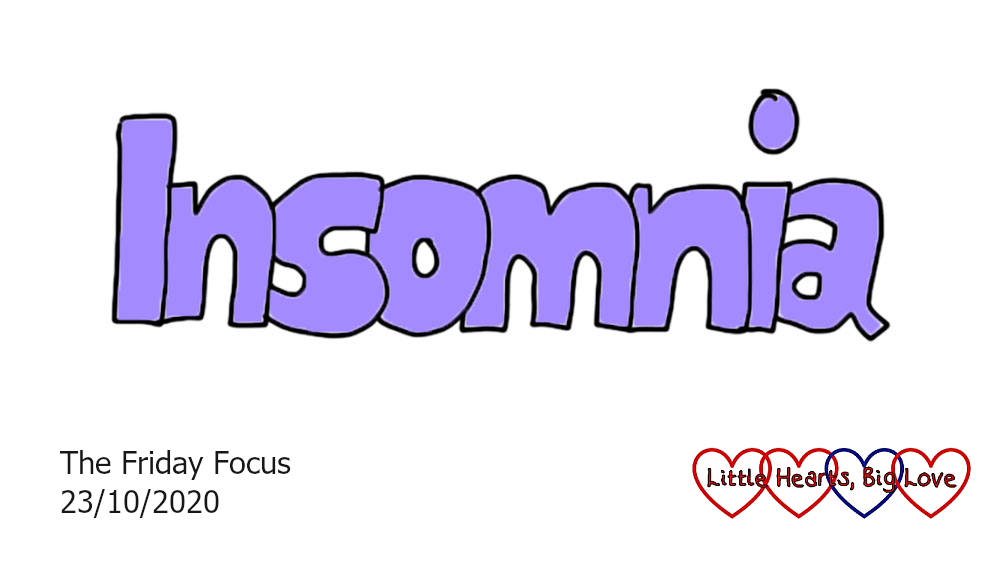 I go off to sleep easily enough, but the problem is that if I get woken during the night, it takes me ages to be able to fall asleep again. Thomas is currently waking once or twice each night and once he’s settled again, I’m usually then awake for the next 2-3 hours, finally dozing off just as he wakes again! Plus Sophie likes to climb in with us if she wakes in the night (which I don’t usually mind) and that has been disturbing me too. I’ve asked her to stay in her bed or sleep in Jessica’s bed in our room if she wakes and wants to be with us for now, at least until I’ve had a few more restful nights.

My husband has tried to do what he can – getting up with the kids so I can attempt to get just a little more sleep (if only I could actually sleep for that time!) I envy him his ability to fall asleep easily every time, and to sleep through most things! Even if he got up with Thomas in the night, I’d have still woken up first and had the same problem of not getting back to sleep. Plus mummy milk is the one thing that will settle Thomas back down quickly and Daddy can’t provide that.

I’ve cut out caffeine in the evenings, tried relaxing music and mindfulness tracks aimed at encouraging sleep, avoided looking at my phone in the night, counted endless sheep but that brain of mine just will not switch off at 3am! Let’s hope that Thomas will start sleeping through again soon so I can have at least one undisturbed night! 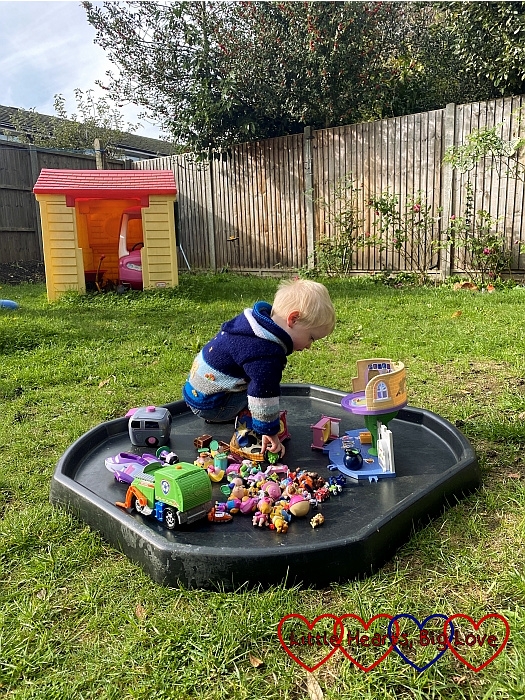 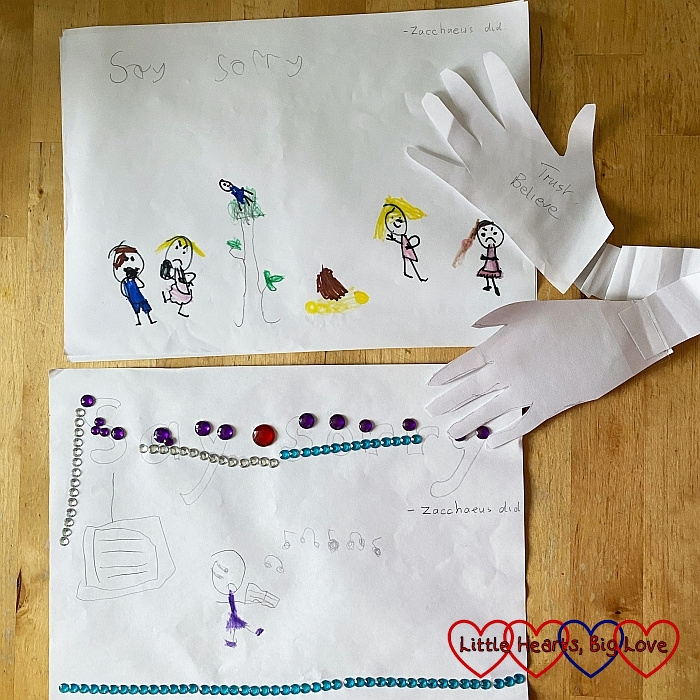