I didn’t do my usual Friday Focus post last week because we ended up in hospital for two nights with Thomas due to him having a viral wheeze. Thankfully he’s now recovered and is back to his usual happy self. Being back in hospital was quite tough with all the memories and unanswered questions that have been triggered as a result, but Thomas is fine and that is the most important thing. 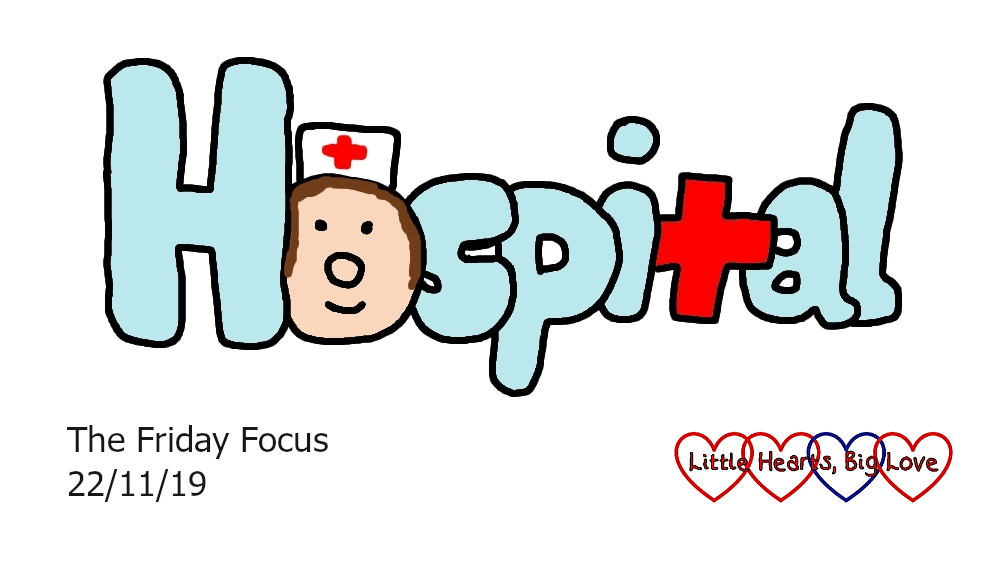 Hubby’s been away again this week working on an event. Fortunately he was around while Thomas was in hospital. It would have been quite a challenge to juggle the needs of both Thomas and Sophie without him! 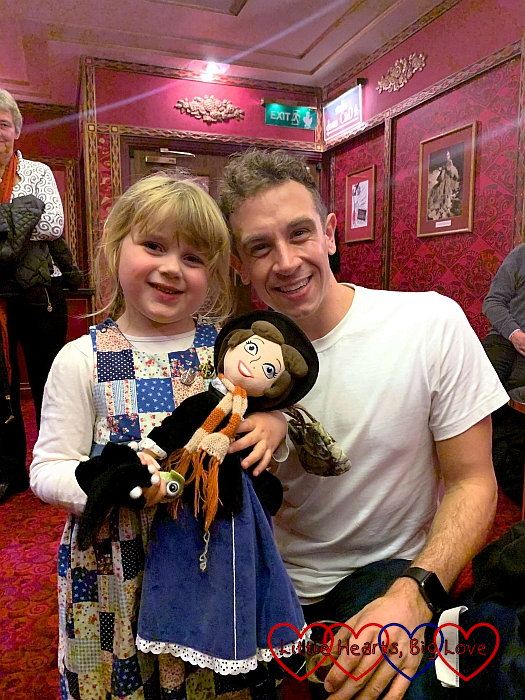 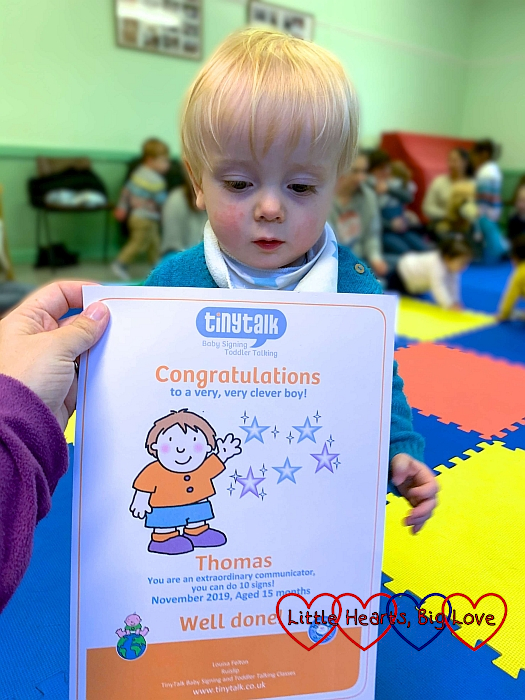