It’s been a bit of an emotional rollercoaster of a week as it was the two-year anniversary of Jessica’s funeral on Monday. Both Sunday and Monday were very tough days with grief hitting us very hard. Jessica is so very much missed by us all, and always will be. Even though I expected those two days in particular to be tough ones, it can still take me by surprise just how all-consuming grief can be. 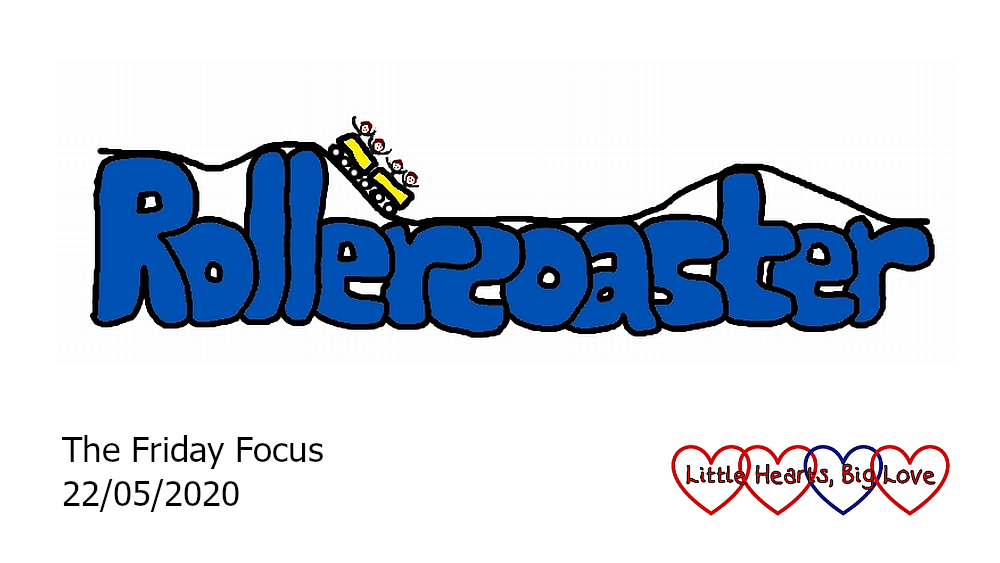 We often think of our grief as being put in a box – that’s how we keep going, keep smiling, keep laughing, keep enjoying life. And then we open the box and fall down the rabbit-hole of grief. Sometimes it’s out of choice. It may sound strange, but sometimes we feel we need to connect to our grief to connect to the “realness” of life with Jessica and how much we love and miss her. Other times, the smallest of triggers can force the box open. And even though we have mostly learned how to navigate the storms of grief, and to allow them to take us where they will; when they come they are no less intense than they were in those early days after Jessica died. I think they always will be, to be honest, but I can live with that. 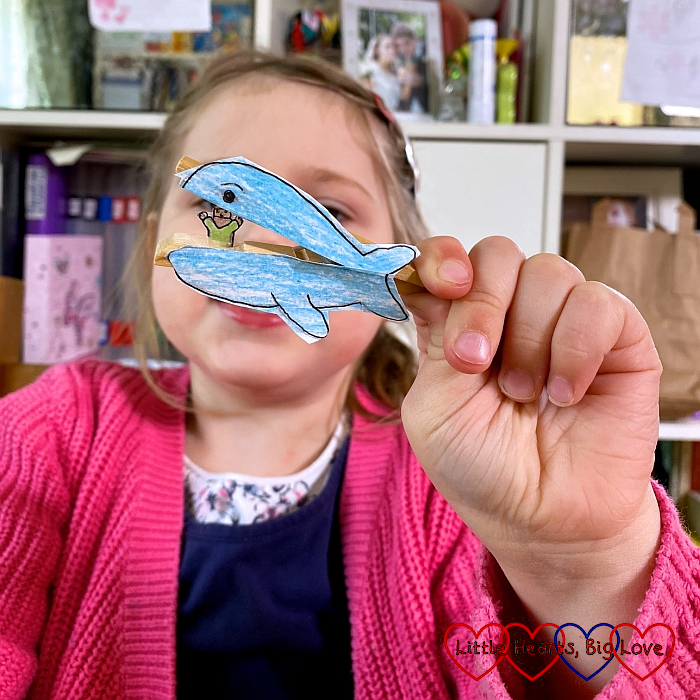 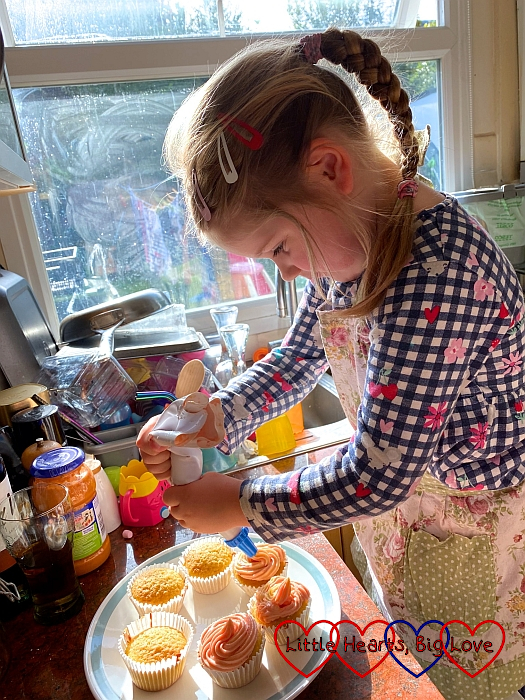 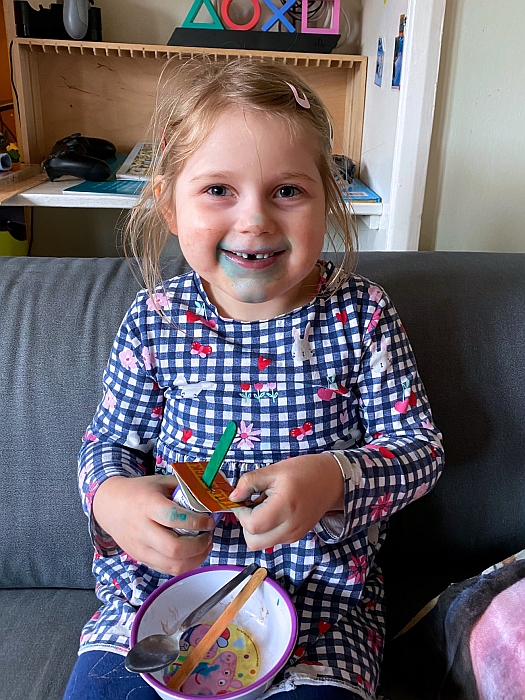 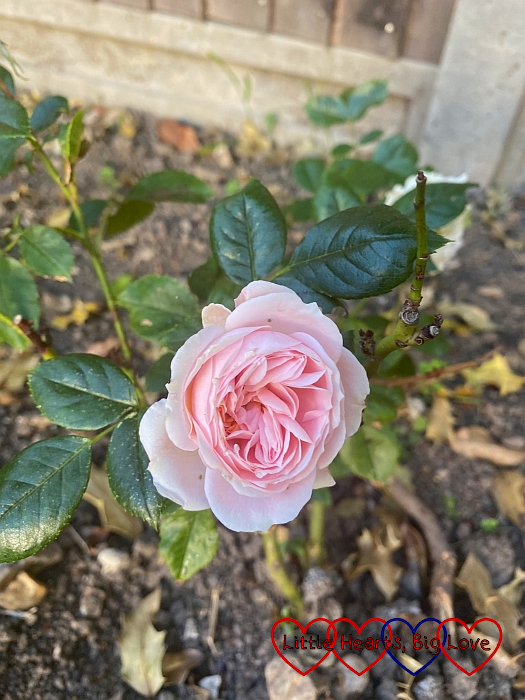 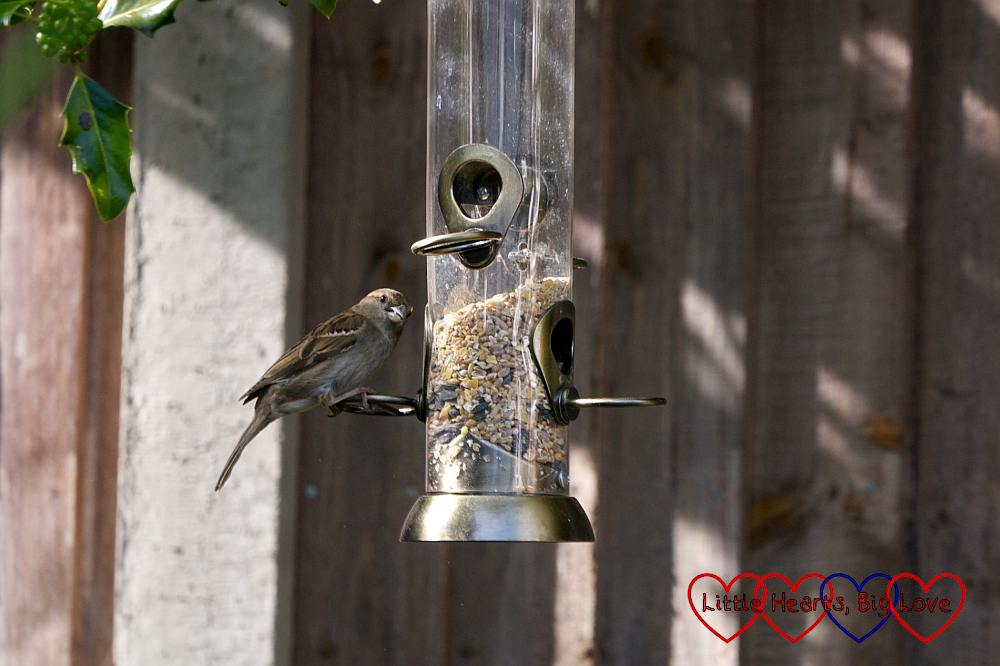