It’s been a bit of a bumpy week overall. There have been a lot of moments when I’ve been struggling, but they have been mixed with happy moments too. Hubby is away in Germany at the moment so I’m flying solo yet again. Thomas has been unwell with a viral-induced wheeze so hasn’t been his usually happy self and isn’t sleeping well at all as a result of it all. I took him to the doctor during the week and his oxygen saturation levels were a little on the low side which made me a bit twitchy (given that Jessica had a heart condition) but his heart sounds are normal, he was working a bit hard with his breathing, but not too hard so the plan was just to keep an eye and go back if it worsens. Thankfully he seems to be on the mend now. 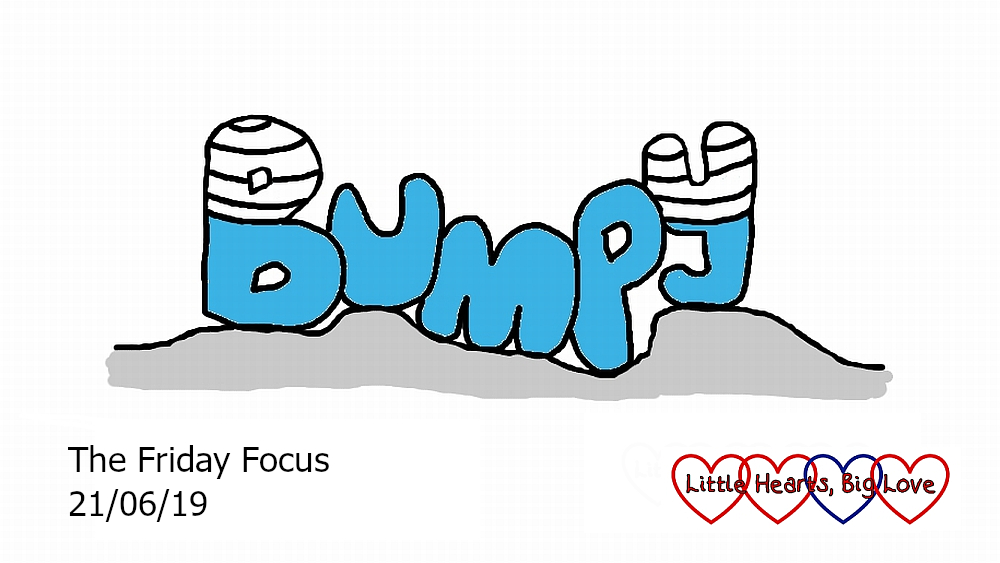 As you can imagine with all that going on, sleep is not something I’ve been getting very much of! Even when Thomas does sleep, I’ve had moments when my brain won’t stop going over things and let me go to sleep which is very frustrating. Sleep deprivation, grief and flying solo is quite a horrible combination and I’ve been very low at times. Just got to keep plodding along – one moment at a time.

On the plus side though, singing is helping boost my spirits. Sophie and I have been having fun learning the songs from The Sound of Music and singing them together. She has her audition on Monday so am keeping my fingers very firmly crossed for her that she gets in! 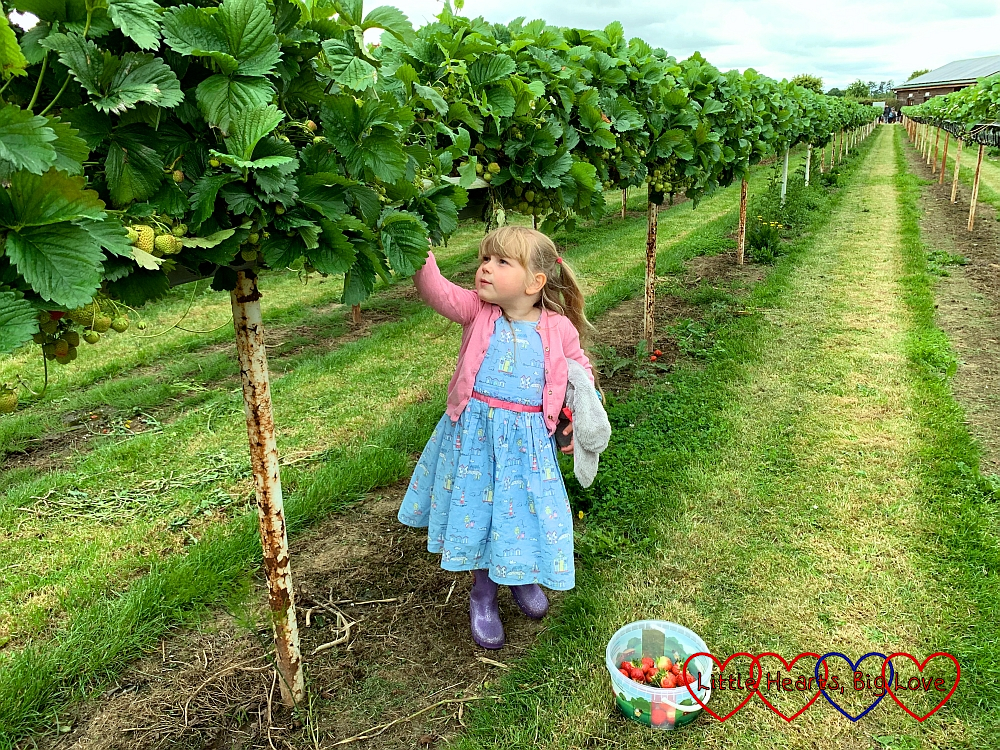 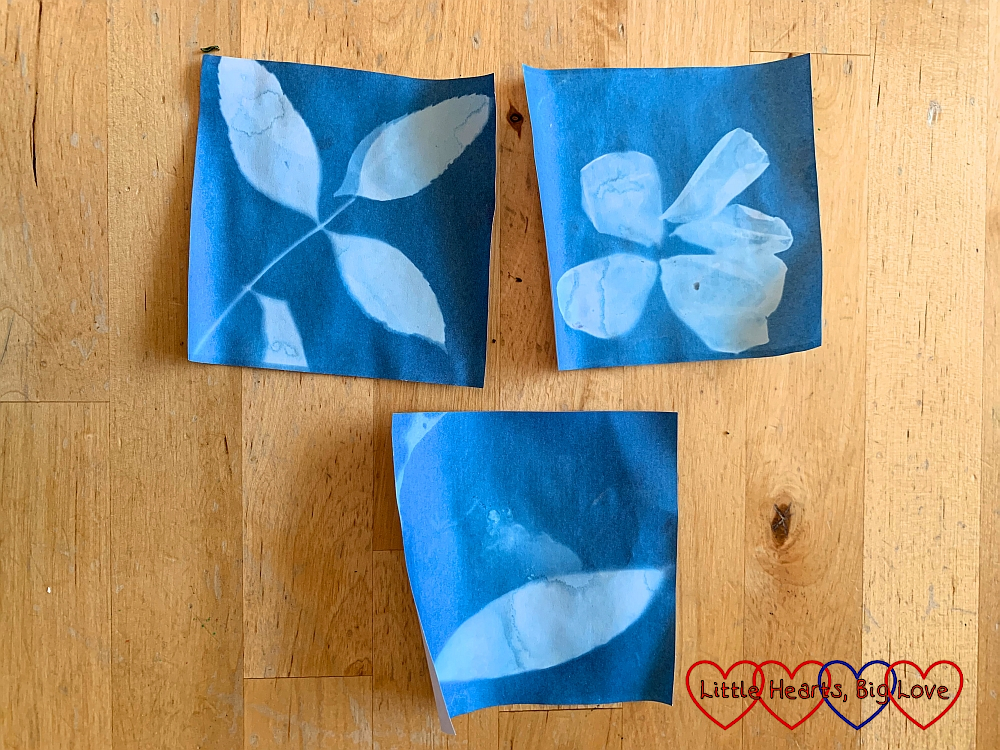 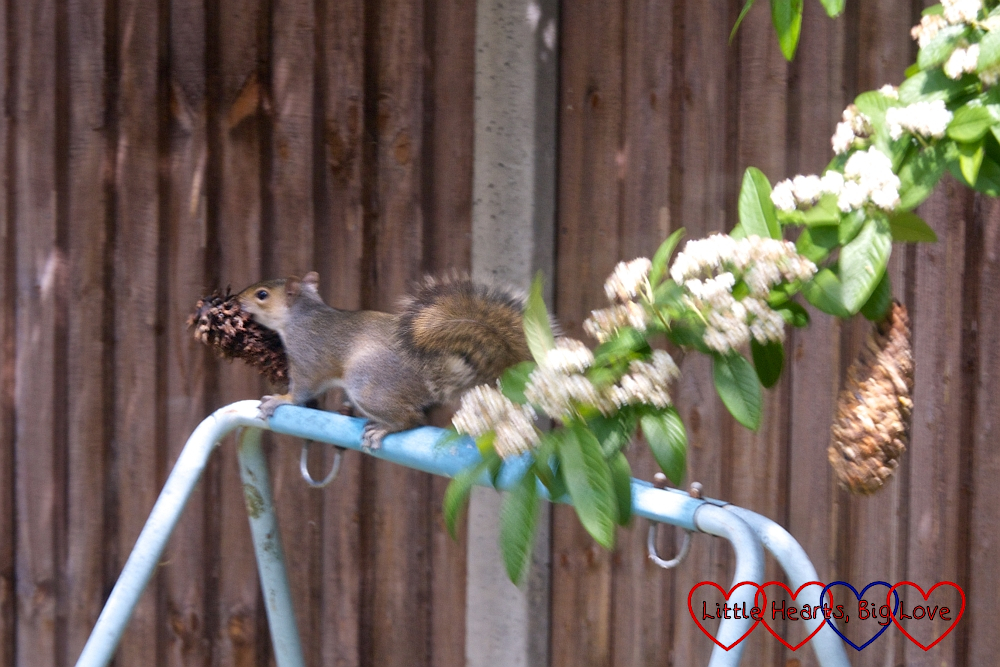 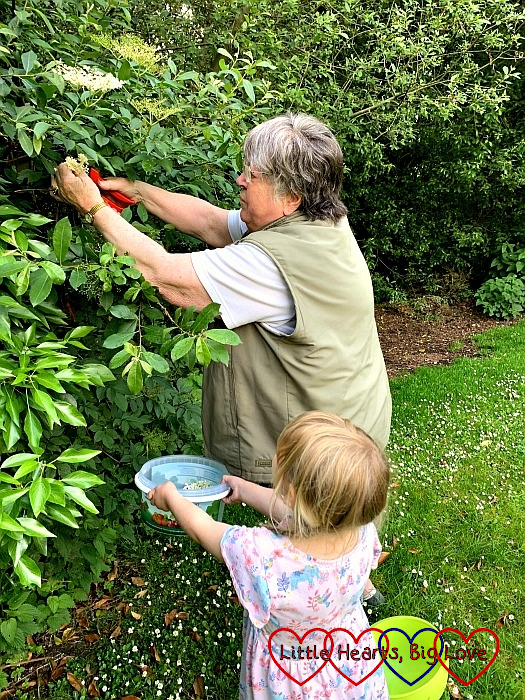