On the surface of it, this half-term has been a lot of fun. We’ve been out, spent quality time together and the children have had a wonderful time. But underneath my smiles and laughter is always that constant ache and longing. School holidays without Jessica are so very bittersweet and this one in particular. The February half-term holiday was the last one we got to enjoy before Jessica became ill. The last one when we had hope for the future; when the path that lay ahead seemed rosy and promising. And just seven weeks later, Jessica was dead. And this week has been one of those weeks when I am still incredulous that this can be so; that my beautiful big girl is no longer with us; that life can never be as it was then. 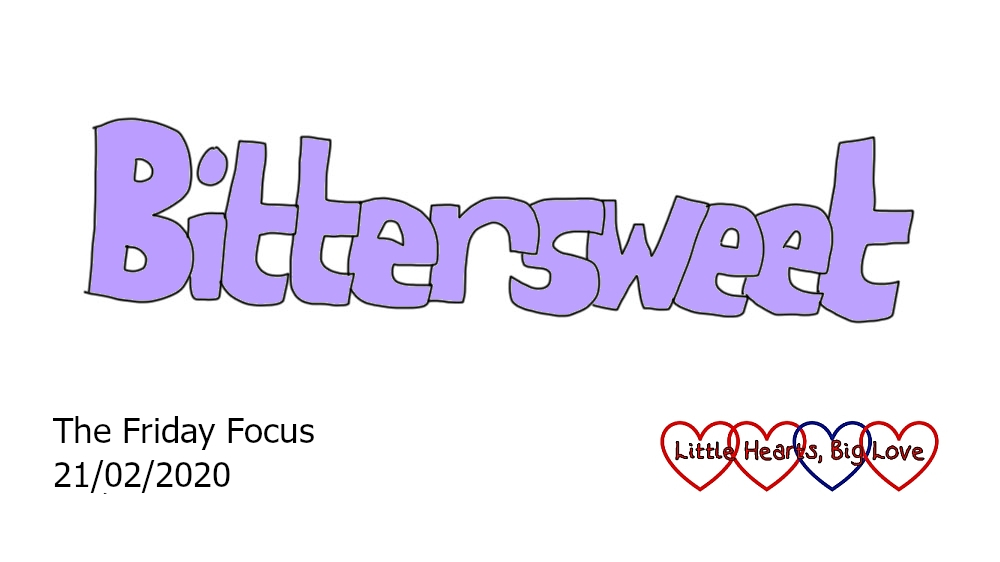 Sophie is now at the age that Jessica was back then. I look at her and I see her big sister as she was two years ago. I hear the laughter and the giggles; I see the things that Jessica did and hear the kind of things she would say once more. And sometimes at night, I watch her sleeping and I see Jessica and I imagine that it is Jessica lying there. Not that I want Sophie to be anyone but who she is. Just that I want to be able to feel that realness of life with Jessica once more. 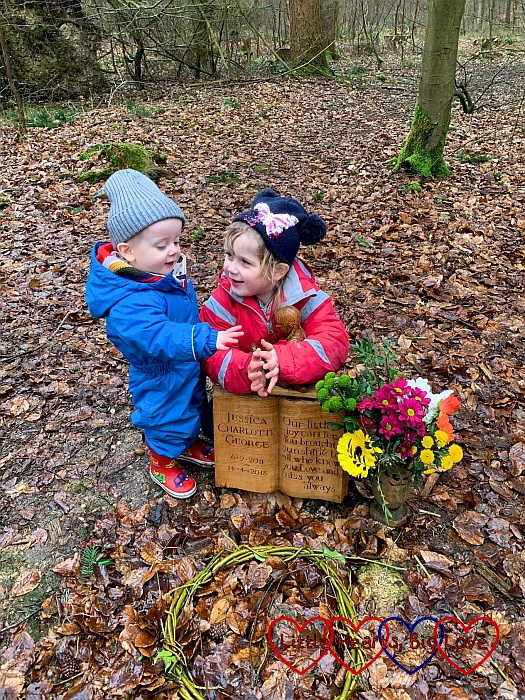 Sophie has been doing swimming lessons this week. That’s also brought back memories – we went swimming with the girls during our last holiday. Jessica couldn’t stay in the pool long as she got cold so quickly. It was the only time I ever heard her wish that she didn’t have a special heart; she was frustrated that she couldn’t enjoy the water for longer. But it was also her favourite thing about the whole holiday as she told my friend at the end of the week. I’m not a big fan of swimming and we didn’t go often, partly because trying to juggle both the girls myself and be able to get Jessica out quickly and warm her up if she got cold felt too much of a challenge. Sometimes I feel bad that we didn’t go more often, knowing how much Jessica loved it. But I’m glad we did that week. This week I took two children swimming on my own for the first time. It turned out to be quite manageable. But then I didn’t have the same challenges. I wish I still did though.

We’ve also started rehearsing for the concert that my mother-in-law and I are organising. We were midway through rehearsals for the last concert when Jessica died and it got cancelled. It felt very strange having everyone arrive at my house for rehearsal, going through songs like we always did, as if nothing had changed since the last time we had a rehearsal. We were even going through some of the same songs. No-one mentioned Jessica. There was no particular reason why they should have done. But I couldn’t help remembering previous rehearsals where sometimes Jessica would wake up and come downstairs mid-rehearsal. How I wished I could have heard her little footsteps coming down the stairs once more. 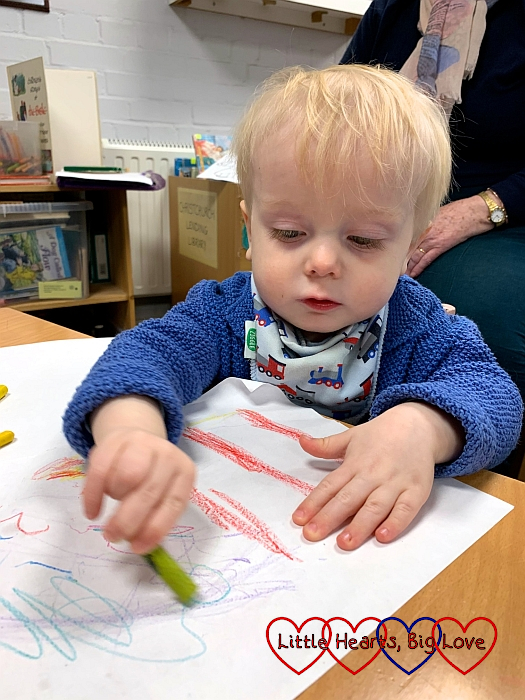 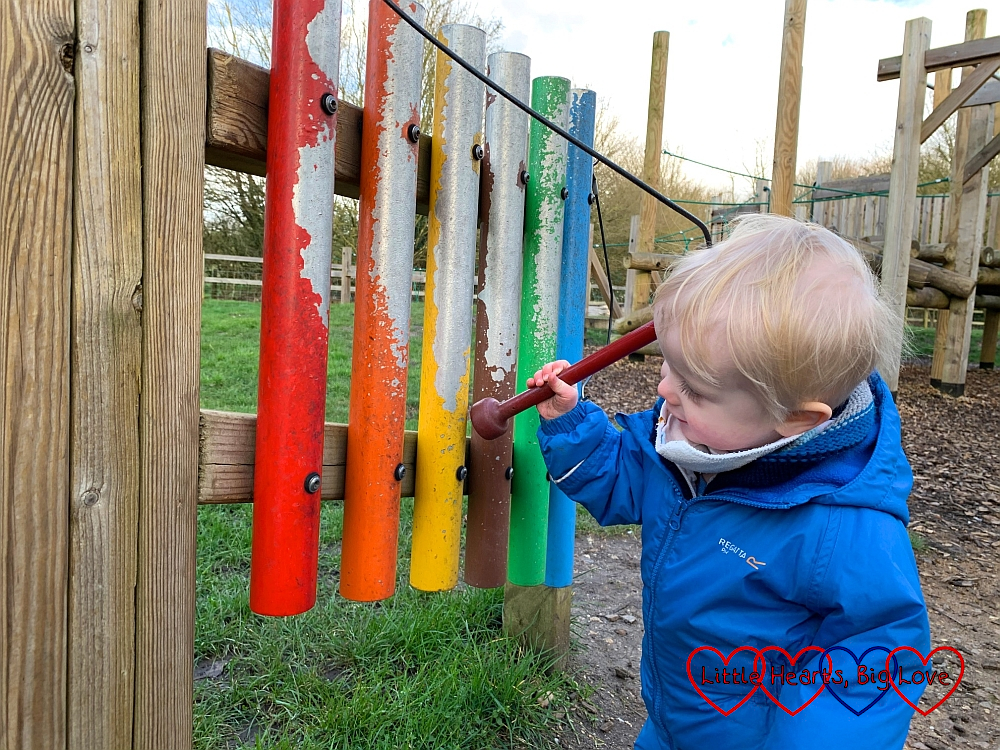 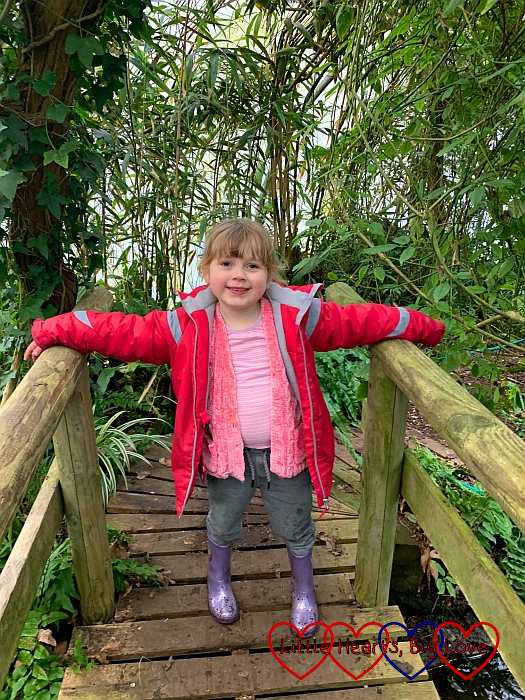