The girls were very excited when they woke to snow on Sunday morning. We were out straight away, with coats on over our pyjamas, making the most of it. I think the last time we had snow that actually settled was almost two years ago. It was lovely to watch the girls having so much fun in the snow. Jessica only lasted about ten minutes before she got too cold, but Sophie stayed out and helped me build a snowman. 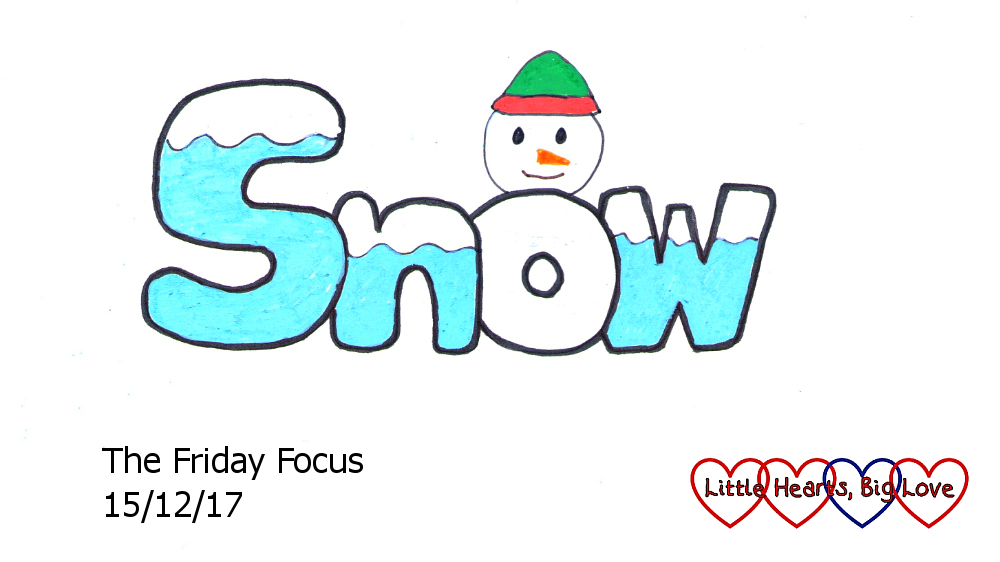 Jessica ended up having a snow day on Monday. Sophie’s preschool was still open though. I could have kept her home, but she was happy to go to preschool and it was only a short walk away. Sophie going to preschool also meant that I could have some one-to-one time with Jessica, which doesn’t happen very often!

By Tuesday morning most of the snow had melted away. It was fun while it lasted though! 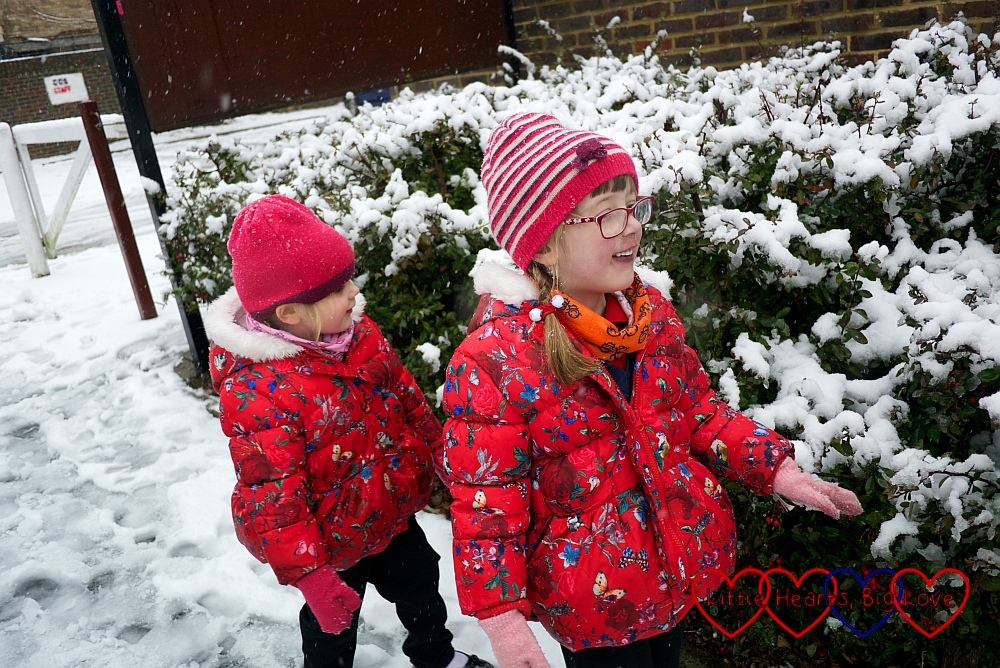 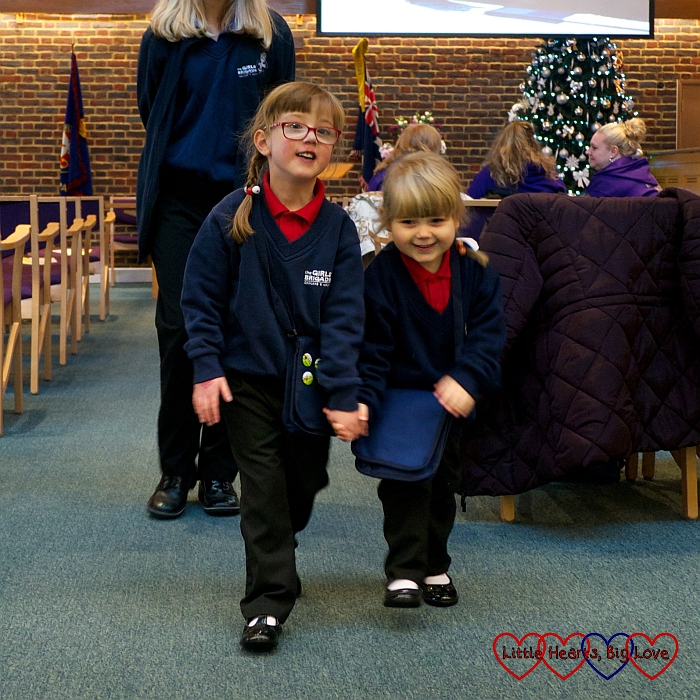