After all the excitement of show week, followed by half-term fun, the return to normal routines has left me feeling a little unsettled. That ever-present ache for Jessica has returned to the forefront again. It’s not surprising really – I’ve not had nearly so much distraction and more time to be still and think. It might sound strange, but sometimes I welcome the storm of grief when it comes. Sometimes in the storm, I feel closer to Jessica again – it’s my time to focus on Jessica and feel all the love I have for her, even if that love comes hand-in-hand with my pain at her loss. 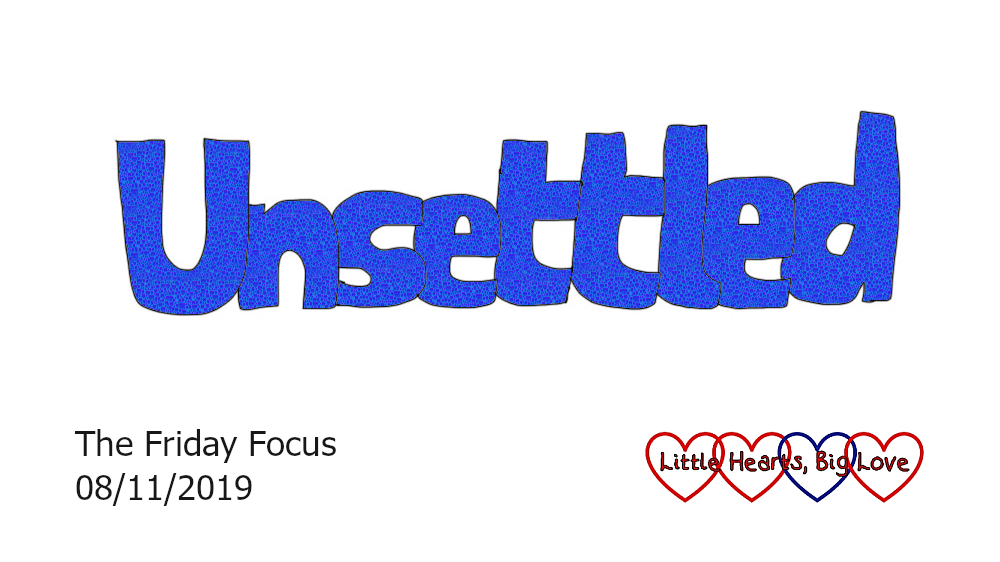 There’s been a couple of changes at school in recent weeks, and another to come at the end of term, which have also left me feeling unsettled. Sophie has a new teacher this half-term which made for a rather awkward parents evening this week. We weren’t quite prepared for it to be purely a ‘meet the new teacher’ session and to not receive any feedback on how Sophie is doing at school. I think it would have been much better really to have cancelled parents’ evening for her class and rescheduled it for another time when we could have had some meaningful feedback.

We also learned this week that there’ll be another staff change for Sophie’s class later this year. I think she’ll be fine with it, but the changes mean losing the last links with Jessica’s teachers which makes me very sad. It was going to happen eventually but changes like this always feel like taking another step further away from Jessica. It’ll be okay, I’m sure, I just need to work through my feelings in the meantime.

This week aside, we’ve always been very happy with the girls’ school – they really were amazing with Jessica’s additional needs and very supportive when she died. I know that most of my struggle with the changes are because they are coloured by my grief. Sophie doesn’t seem to be too fazed by them which is the most important thing.

On the plus side though, hubby is back home again after a busy few weeks and I’m looking forward to finally getting some proper family time together again! 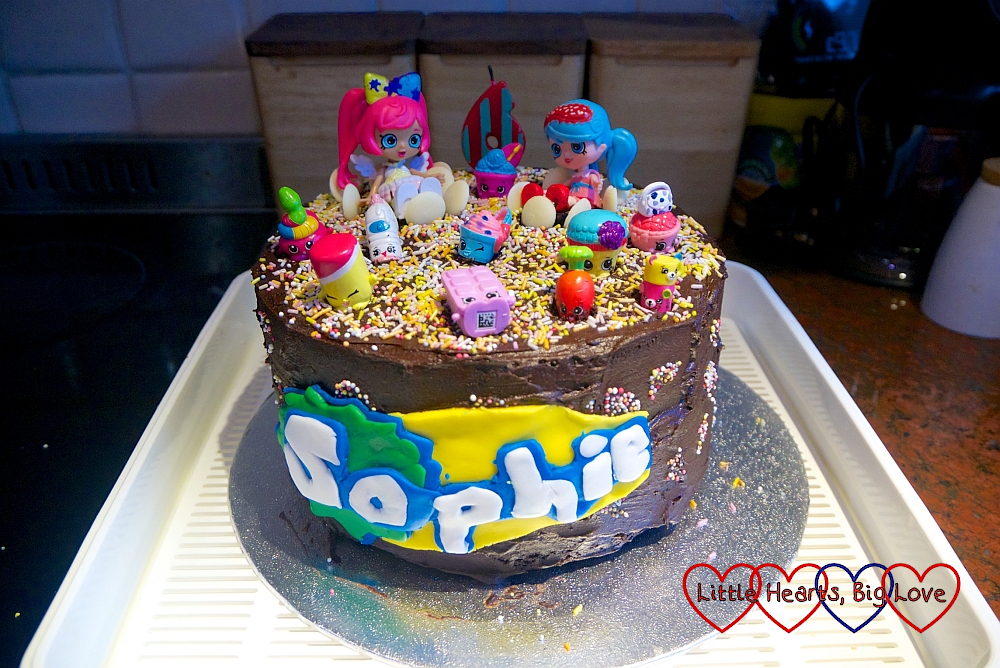 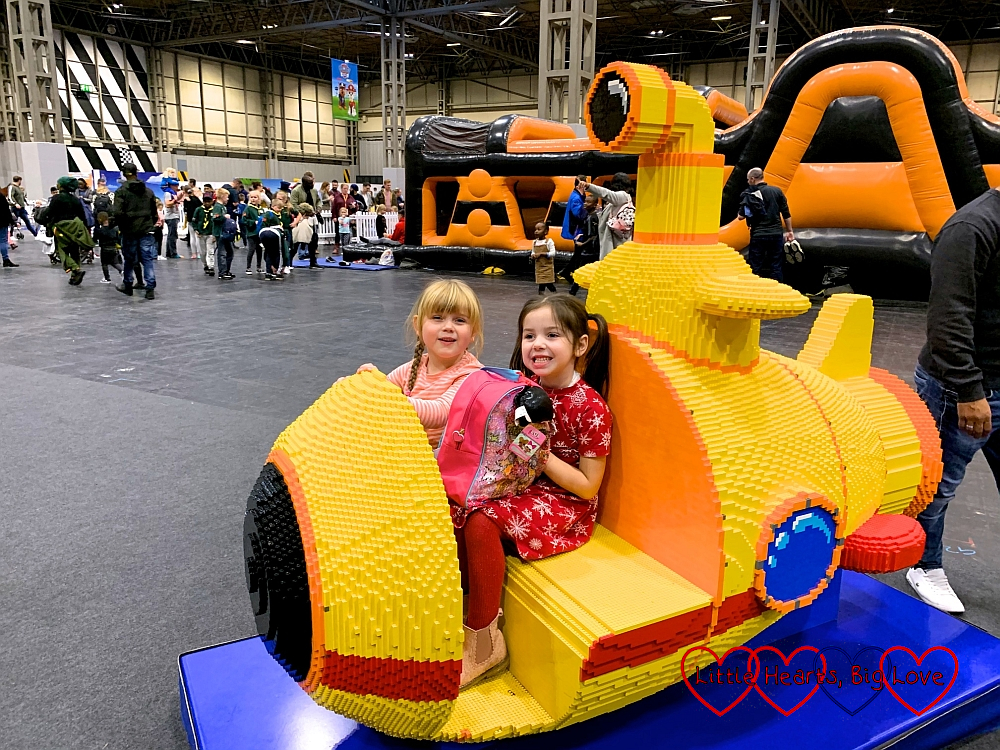 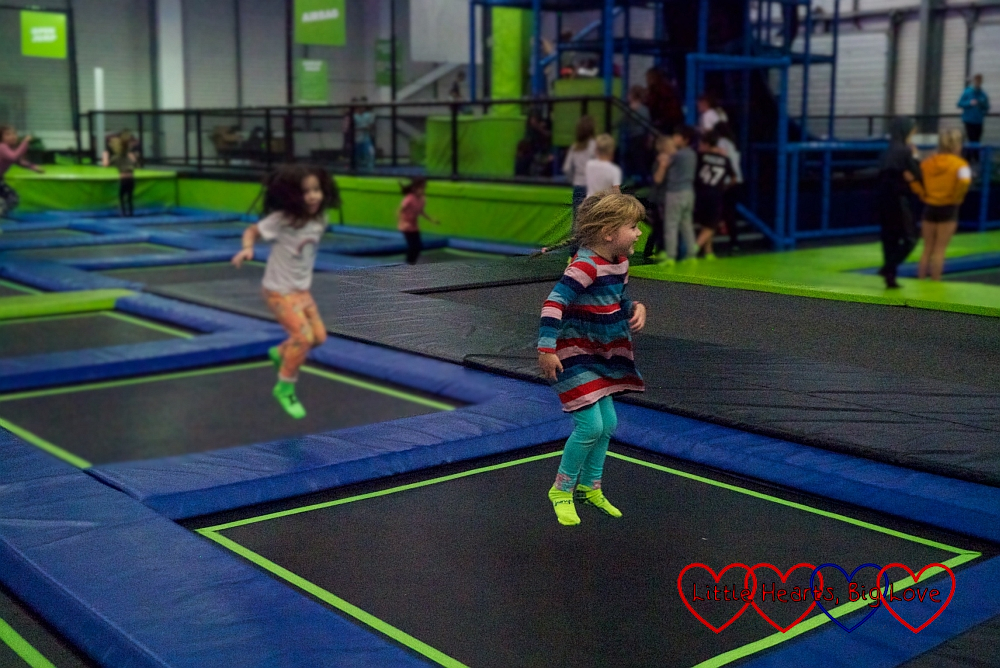 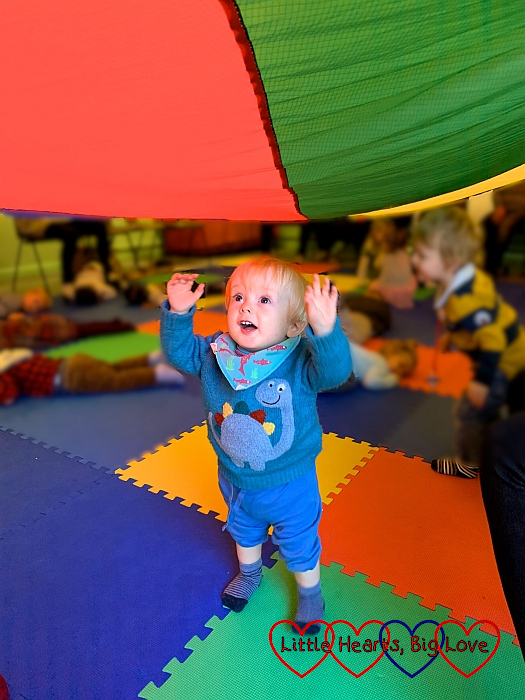 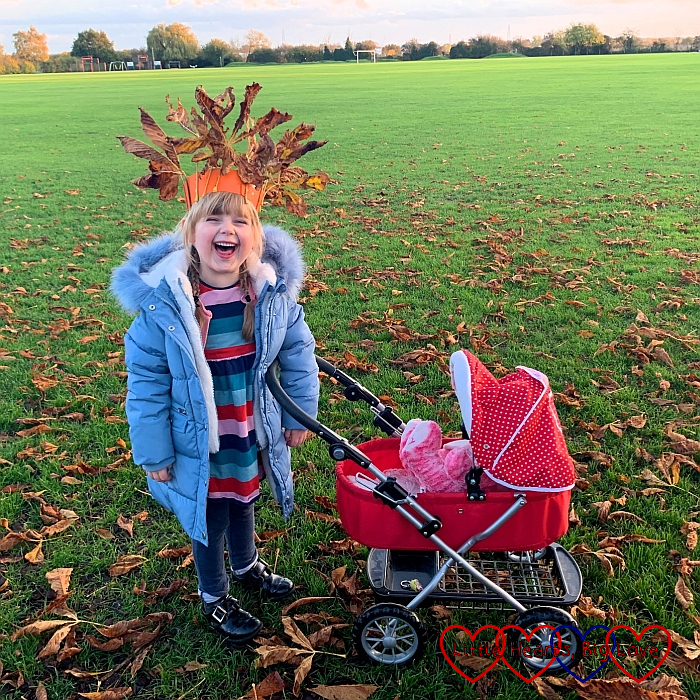