I’ve been trying to juggle far too many balls this week and it’s left me feeling overwhelmed and exhausted. Hubby’s been away for the last couple of weeks so I’ve been flying solo. I’m fairly used to having to manage on my own but the combination of half-term, Sophie’s birthday and having to organise Thomas’s christening has left me feeling somewhat frazzled. Emotionally, I’ve also felt overwhelmed. It’s been one of those weeks where grief has hit hard. I miss Jessica every single day but the longing for her has felt unbearable this week. 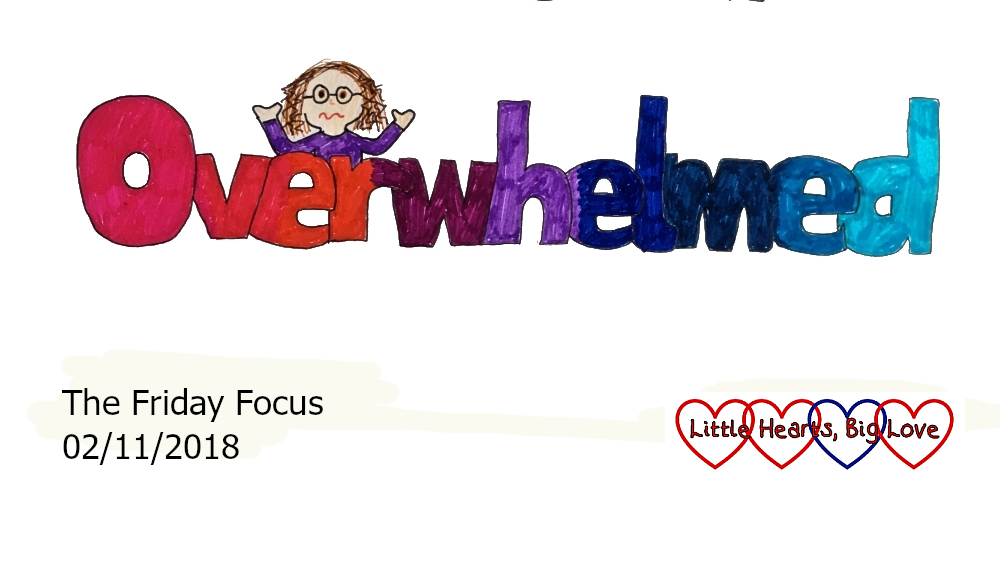 It was Sophie’s fifth birthday on Saturday. I’d booked a Pizza Hut party with a few of her friends as this seemed the least stressful option given I was flying solo with hubby away. Except Saturday morning found me arguing with the manager on the phone while standing outside a closed Pizza Hut with all the party guests. Despite me having an email confirmation of my booking, and having called the day before to double-check details, they had no record of my booking and the manager initially told me he couldn’t take a party booking for that day. I was not impressed as you can imagine! Thankfully he did open up and the party went ahead. The children seemed oblivious to the drama and all seemed to have a lovely time in the end. It all worked out well but it wasn’t exactly the stress-free option I’d hoped for! 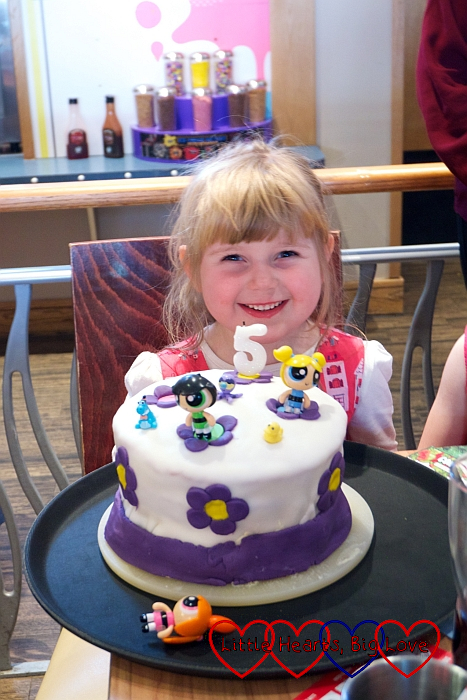 I’ve been looking forward to hubby’s return and having that extra support at home. Unfortunately, hubby has been unwell since getting back. I’m trying to be sympathetic, but it does feel like I’ve just gained someone else to look after rather than having someone else to help carry the load! Hopefully he will be better in time for Thomas’s christening on Sunday. 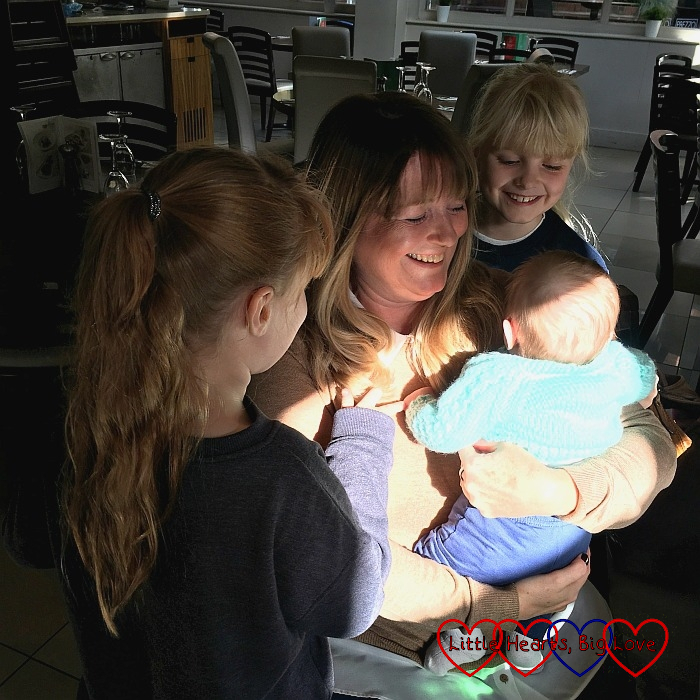 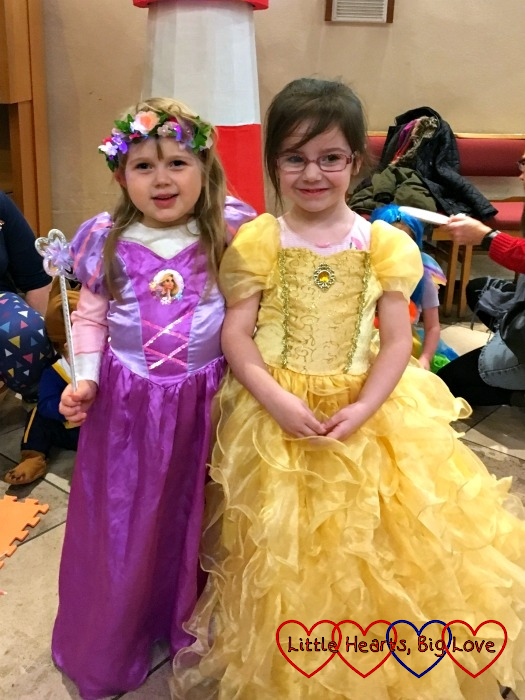 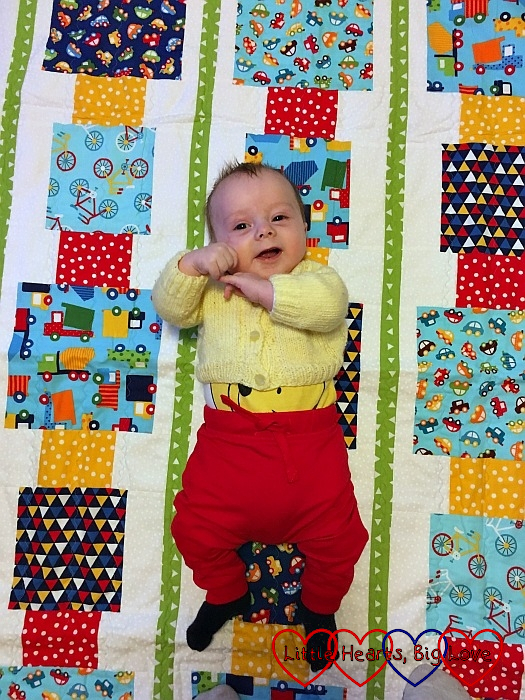