We hardly ever get snow where we live so it makes a change to have had several days of it. While part of me is longing for some warmer weather and the start of spring, I have enjoyed seeing the girls having fun in the snow. It’s a bit too cold for Jessica to be able to enjoy it for more than about ten minutes at a time. Sophie has been having lots of fun though in the afternoons while Jessica has been at school. It’s too powdery for snowmen, but we’ve had fun doing some snow painting. 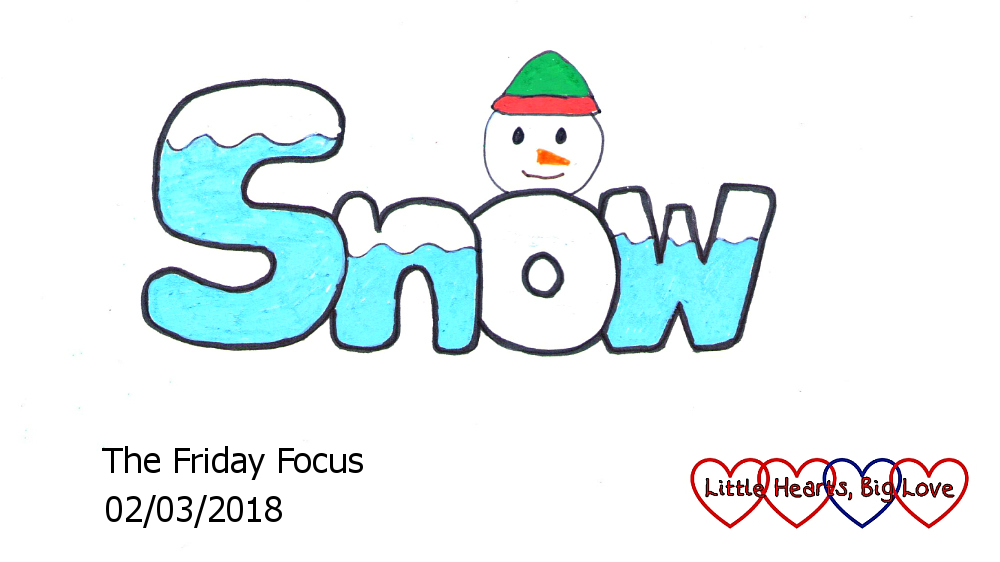 Jessica has been back at school full time this week and has coped well. Her school was open until lunchtime yesterday and we’ve got a snow day today. Hopefully we’ll be able to enjoy the snow a bit more while it lasts. 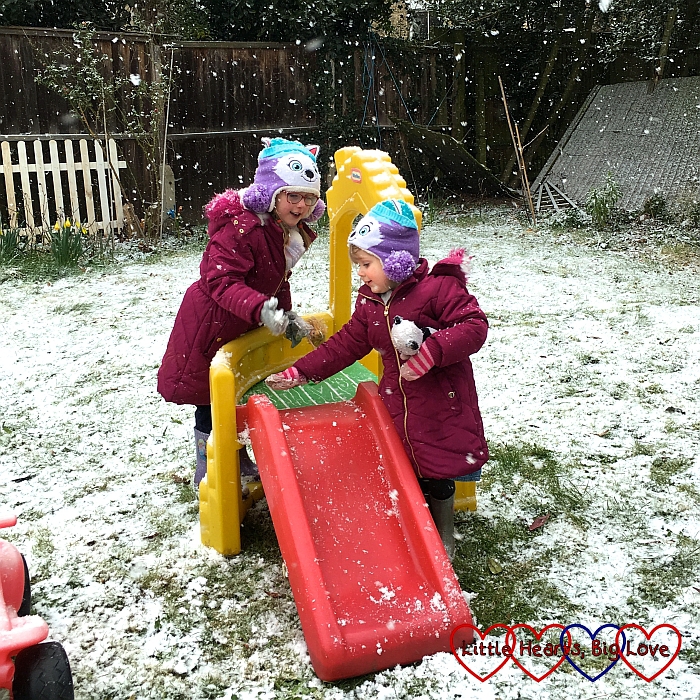 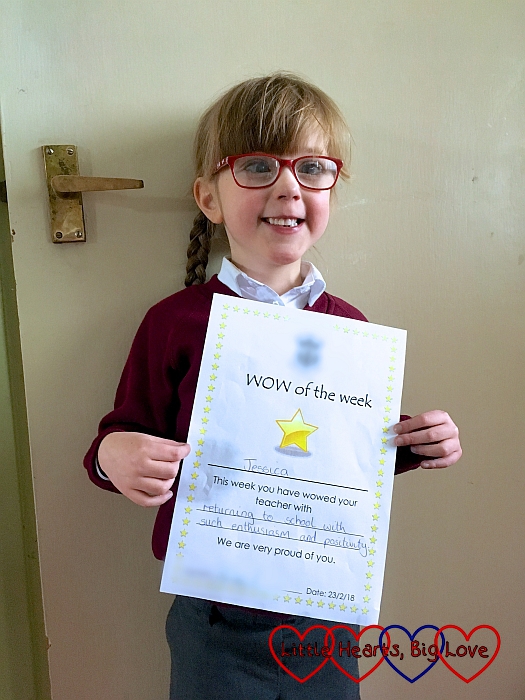 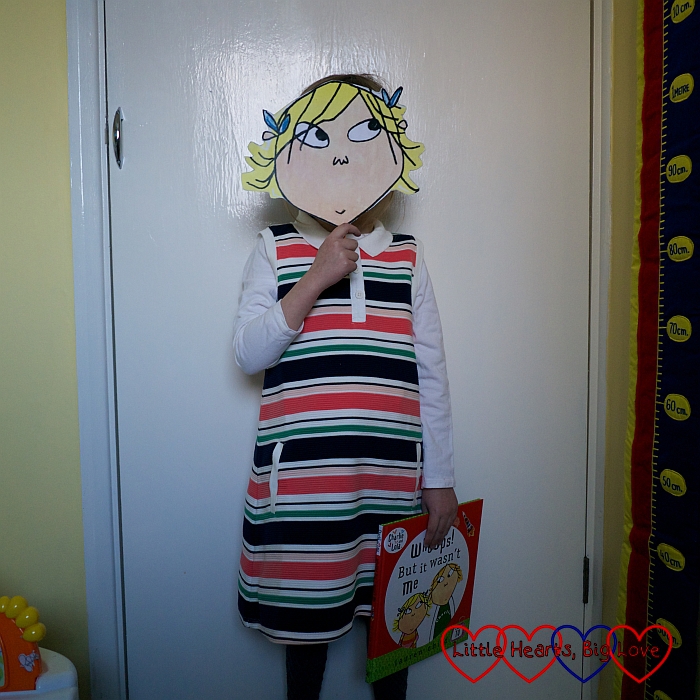