During our holiday on the Isle of Man, we visited Castle Rushen, which is one of the best preserved medieval castles in Europe. It was built in the late 13th century and was once home to the Kings and Lords of Mann. As well as being a royal residence, the castle has also been used as a fortress, a mint and a prison. 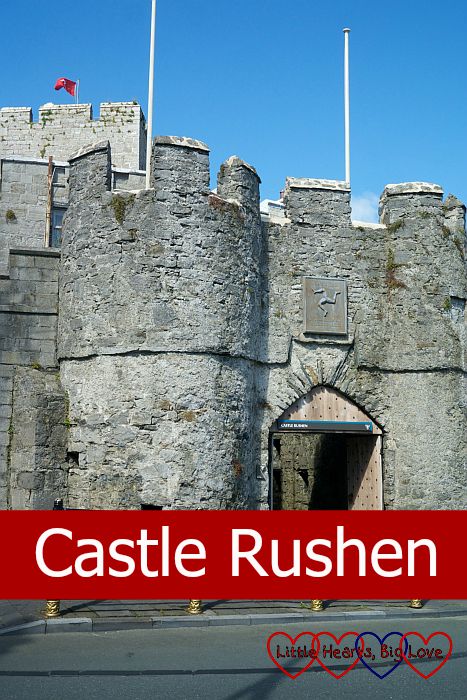 I love visiting castles, although one of the things I definitely don’t like about them are the narrow spiral staircases, and with two small children in tow these are even more of a challenge. Castle Rushen has a lot of spiral staircases to take you up to the top of the castle! Thankfully Jessica managed to climb up them quite well by herself and with Sophie in the carrier it was fairly doable, although there were one or two moments where I ended up carrying both children. On the plus side, it was good exercise but my thigh muscles were very achy the next day! 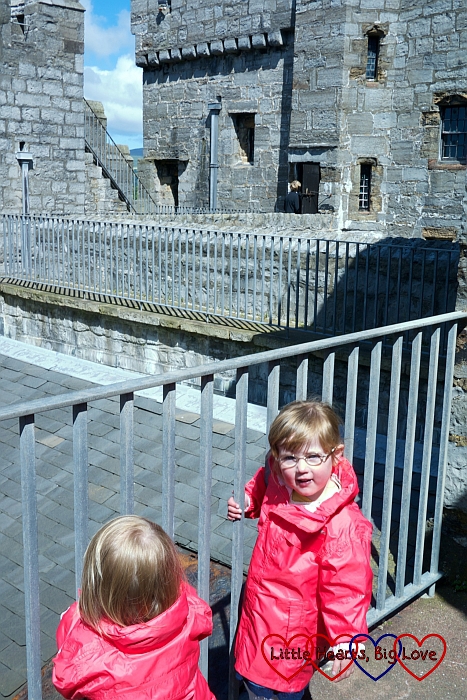 We climbed to the top of the castle and admired the view across Castletown and the Manx countryside. 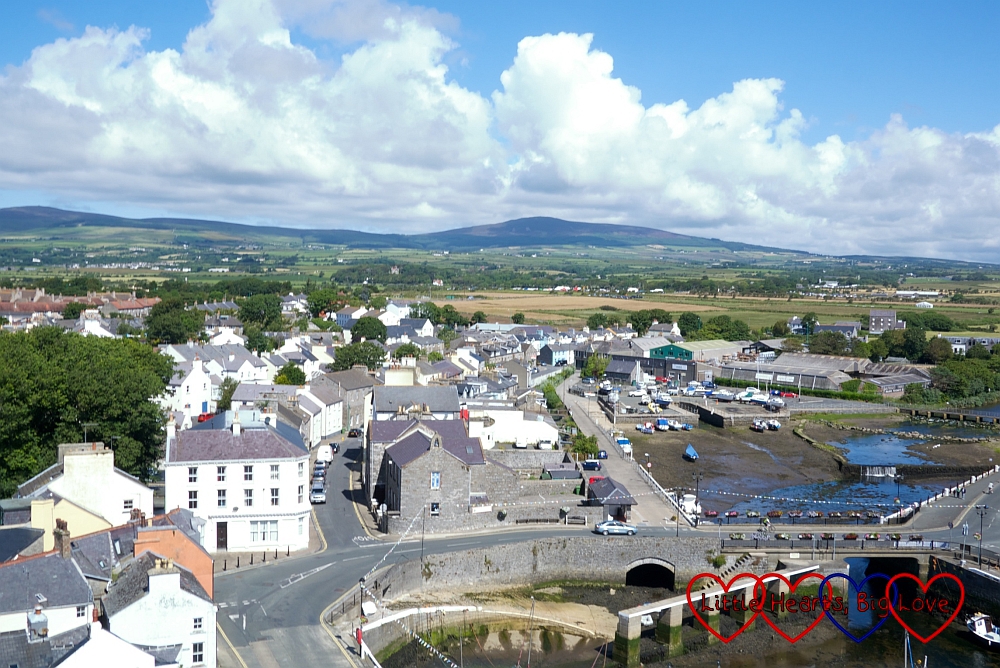 Once inside the main part of the castle, it was a relief to know that there were no more spiral staircases to negotiate – just nice wide straight ones! Various historical scenes were shown in the different rooms of the castle – the lords dining in the medieval banqueting hall (and later on a similar scene but set in the 17th century), the medieval kitchen and James Stanley, Lord of Mann, in the Presence Chamber. 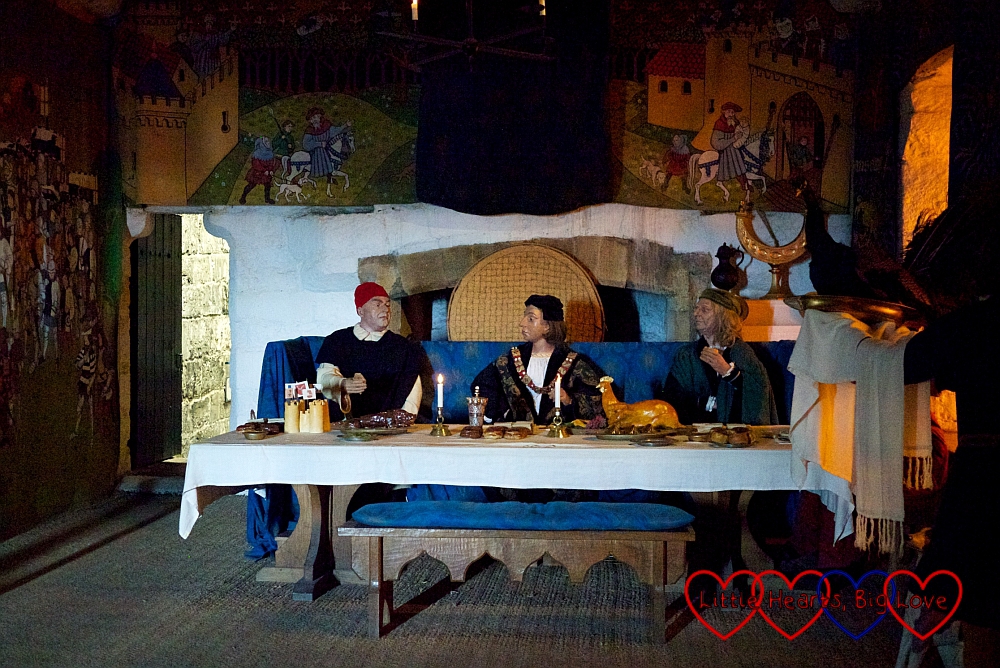 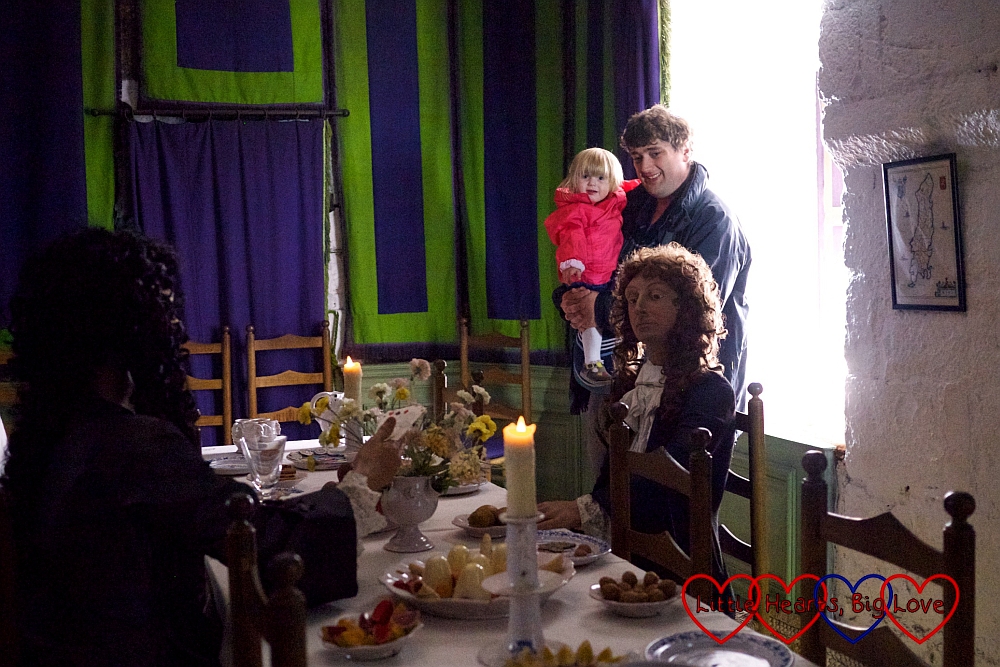 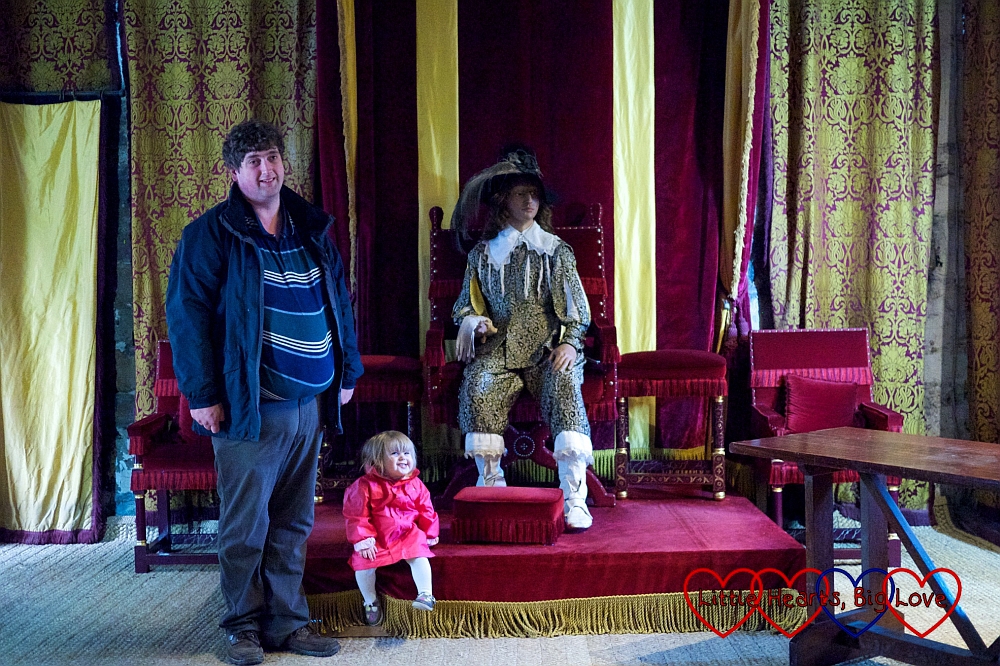 One of the things I found particularly interesting about our trip to Castle Rushen was the History in Heels exhibition, which is taking place across various Isle of Man locations and tells the story of various women throughout the history of the Isle of Man. Reading about the women whose stories were part of the history of the castle was fascinating – from the heartbreaking account of the woman who was transported for stealing just a few yards of ribbons and who drowned en route to Australia, to the story of the Countess Charlotte Stanley who held the castle while her husband was away fighting in the English Civil War, until a mutiny within her own garrison forced her to surrender to the Parliamentarians. As much as I love exploring old castles, they never really come alive for me until I can connect them with stories about real people. 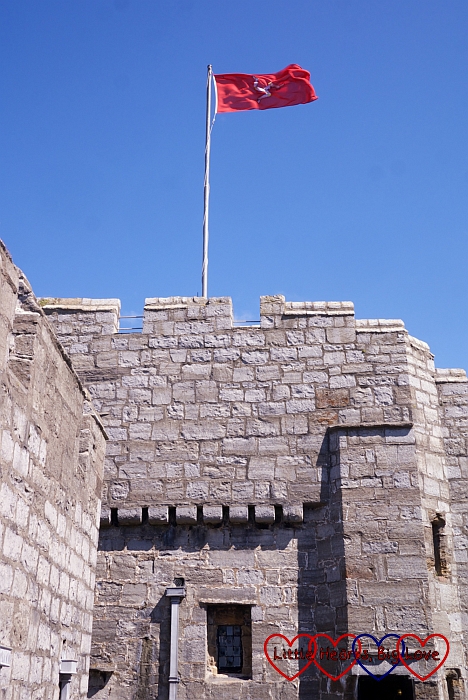 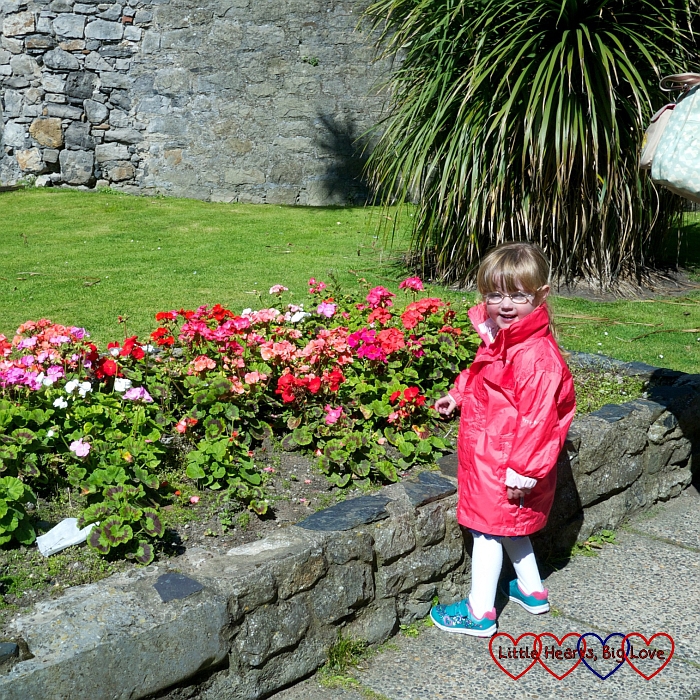 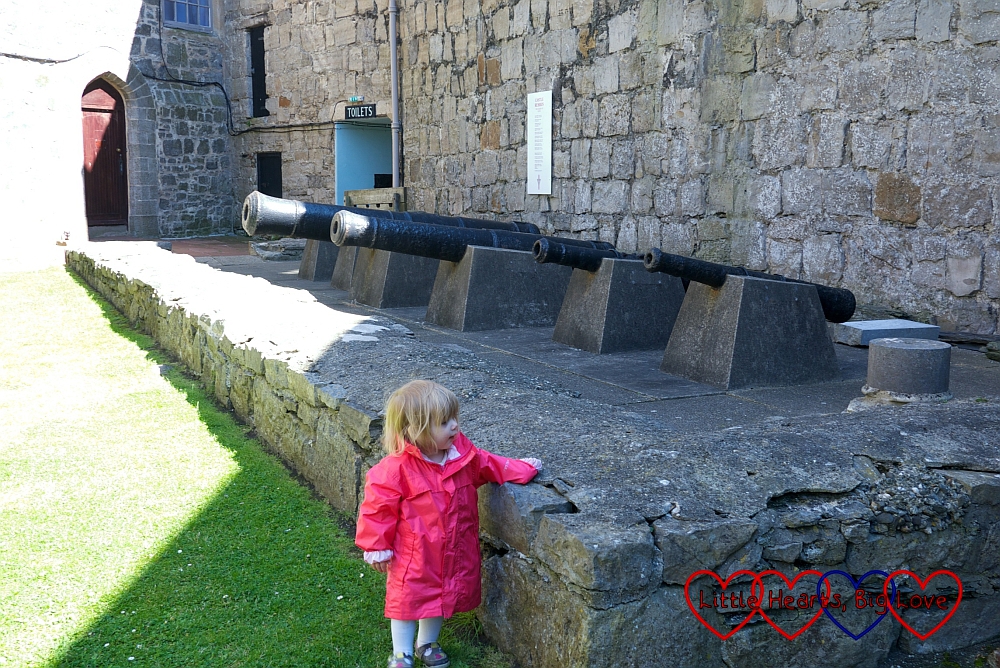 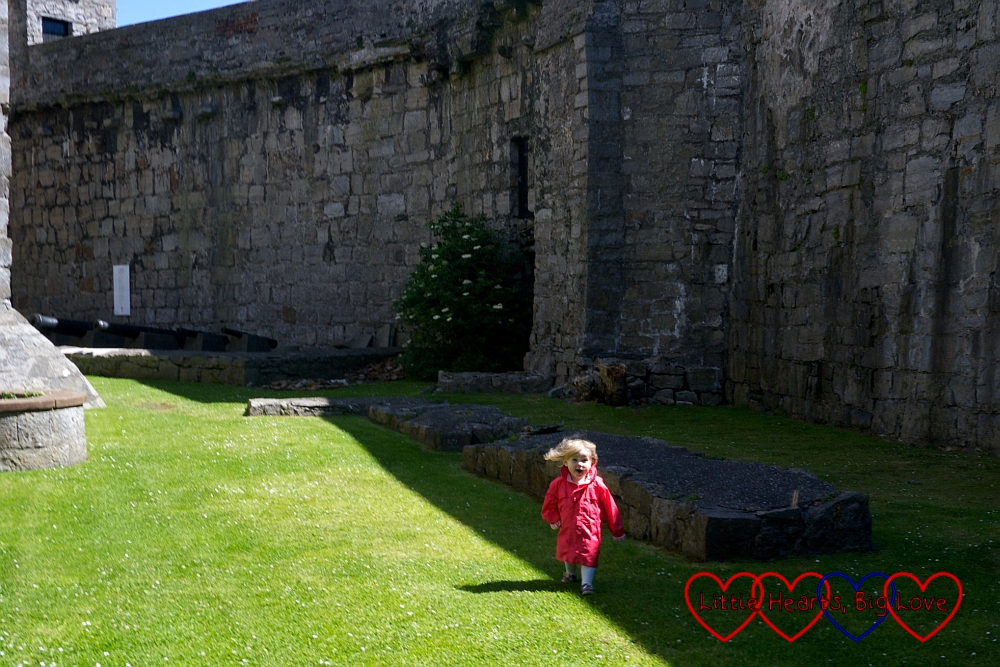 Castle Rushen is open daily from late March until the beginning of November. Admission costs £6 for adults and £3 for children (under 5s are free).