Last week we took a trip to London to see the poppies in the moat at the Tower of London. The moat has been slowly filling with red poppies since the centenary of the outbreak of World War I back in August and will keep being filled until 11 November. The moat is now looking quite full and it is very sobering to think that every single poppy represents a life lost in the British forces during World War I. 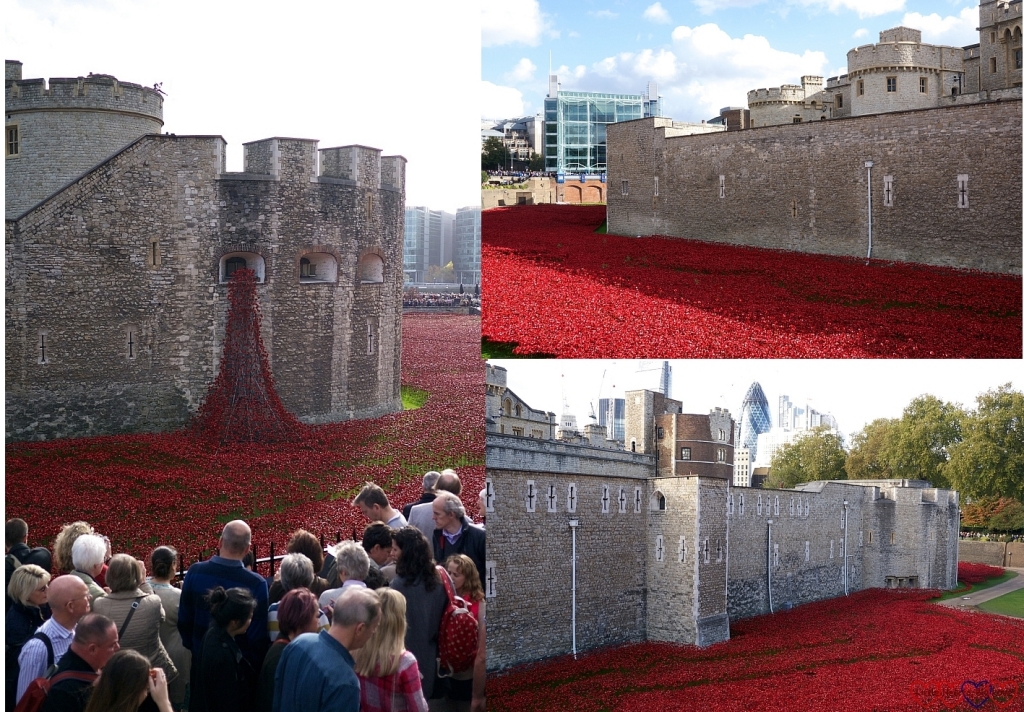 With the heaving crowds around the Tower of London all trying to see the poppies, it felt a little too ‘touristy’ to be moving, but it still has quite a visual impact and certainly made me stop and think again about the devastation of war.

Jessica seemed quite fascinated by the poppies but the nearby ice-cream van was much more interesting for her! 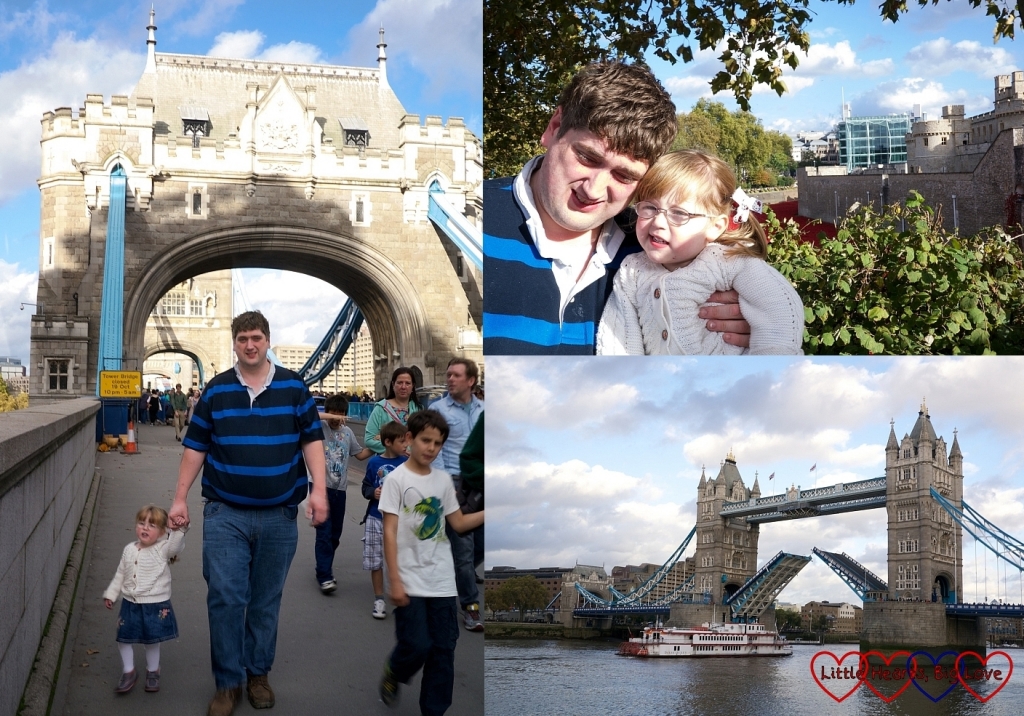 After we saw the poppies, we took a walk across Tower Bridge just before it opened. Despite having lived and worked in London for several years, this was actually the first time I had seen Tower Bridge open. We got to see it open twice – once just as we’d crossed and then again an hour later when we were near City Hall (which was a much better place to view the bridge opening!) 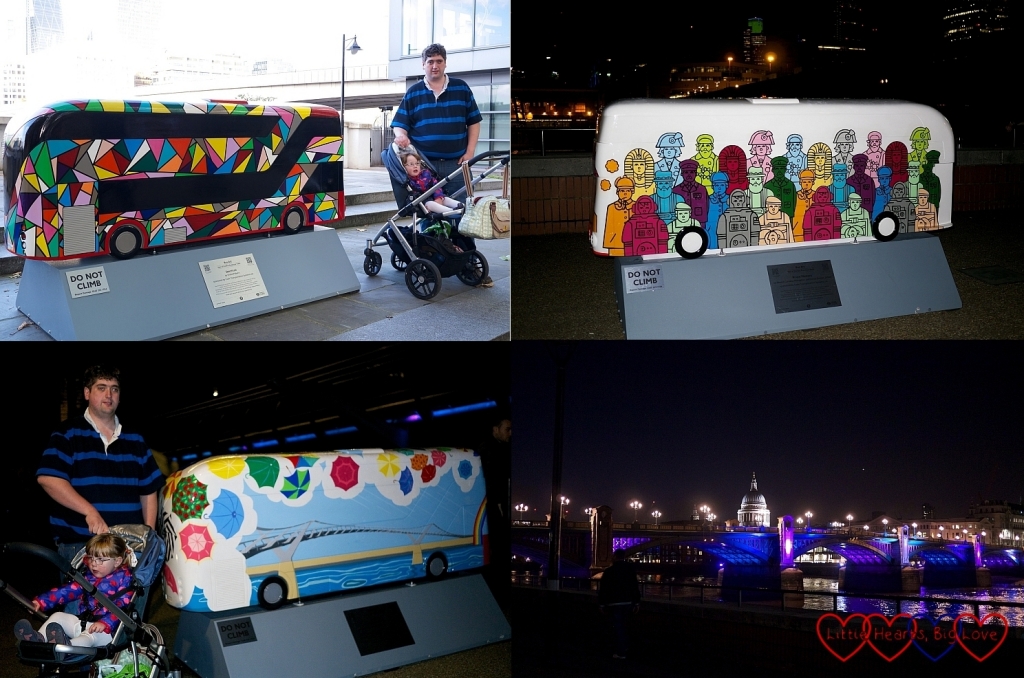 We finished off the day with dinner at Wagamamas (yummy!) and a walk along the South Bank where we discovered some bus sculptures. Over the summer, we had been busy hunting book benches and now that the book benches have been auctioned, there are several trails to find the various bus sculptures instead. We managed to find three of them but won’t be trying to find them all as we’re planning to find all the Paddington Bear statues that will be appearing from next month instead. If we tick a few buses off the list though whilst doing it that will be a bonus!

34 thoughts on “Tower of London poppies”