This week has been one of coughs, colds, teething and broken nights leaving me feeling somewhat drained by the end of it.   Hubby has had a busy week on the event front so it’s been a bit of a solo parenting week which hasn’t helped but on the plus side we had a lovely family day together for Mother’s Day last weekend and have a busy family weekend planned for this week. 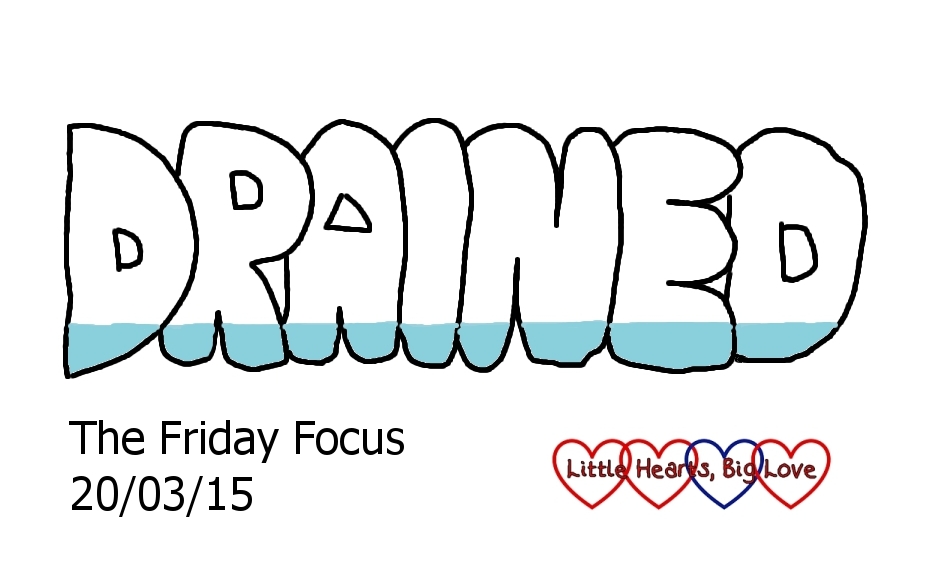 We went to Legoland with my friend Denise for the first day of the season and both girls enjoyed themselves very much although were quite exhausted by the end of the day having only just got over being poorly earlier that week. 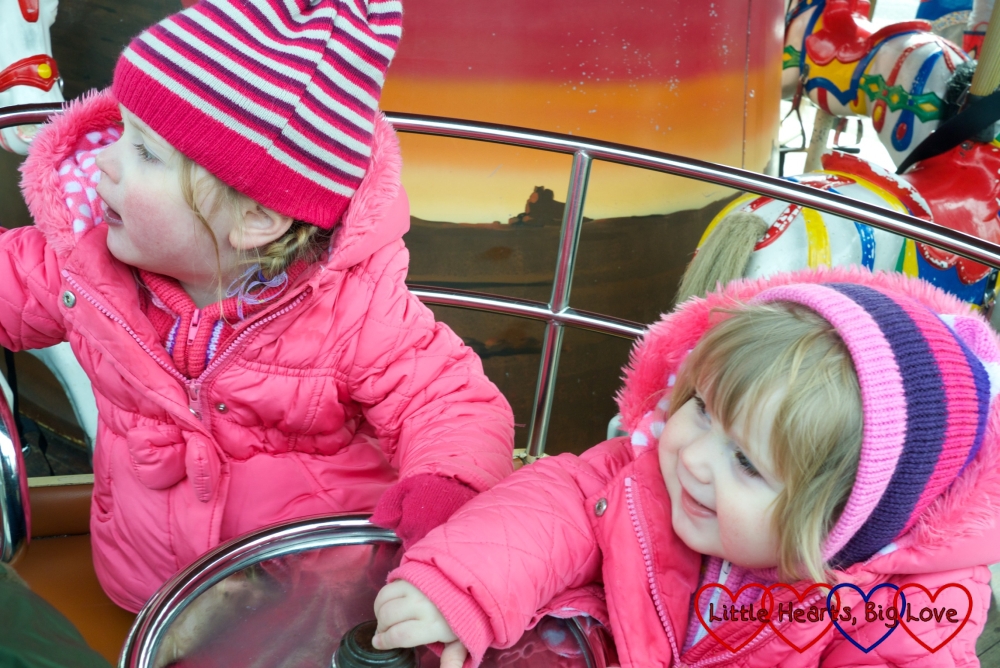 Both Jessica and Sophie helped hand out the daffodils at the end of the church service on Mother’s Day and seeing both my girls holding bunches of flowers to give out made my heart melt. 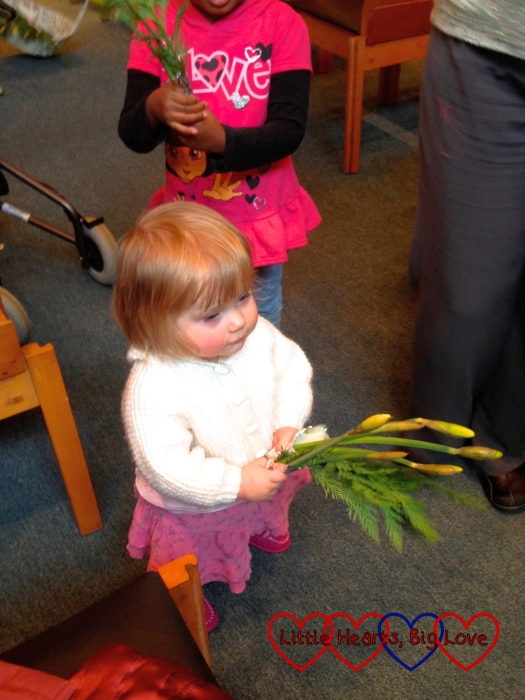 We had a trip to the dentist during the week and Jessica was very good at sitting in the chair and letting the dentist look at her teeth whereas Sophie reacted as though she was undergoing torture! They both got a sticker afterwards though.

Fun at home:
It’s been another week of snuggles and watching a bit more CBeebies than usual with everyone being a little under the weather although we have also managed a little crafting time too with Jessica enjoying making Grandma a bouquet of paper flowers for Mother’s Day. 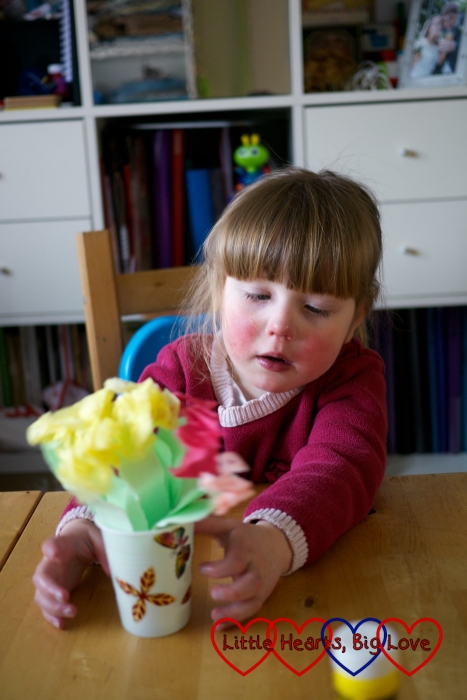 Time for me:
I got a couple of hours to sit and have a hot cup of tea whilst catching up on blogmin while Jessica was at preschool and Sophie was napping.

I was really chuffed to be told by a couple of other bloggers that they have nominated me in the BiBs awards – thank you very much! (and if you’re reading this and would like to do the same, you can do so here!)

My happiest moment:
Seeing the girls enjoying running about in the sunshine in Grandma’s garden. 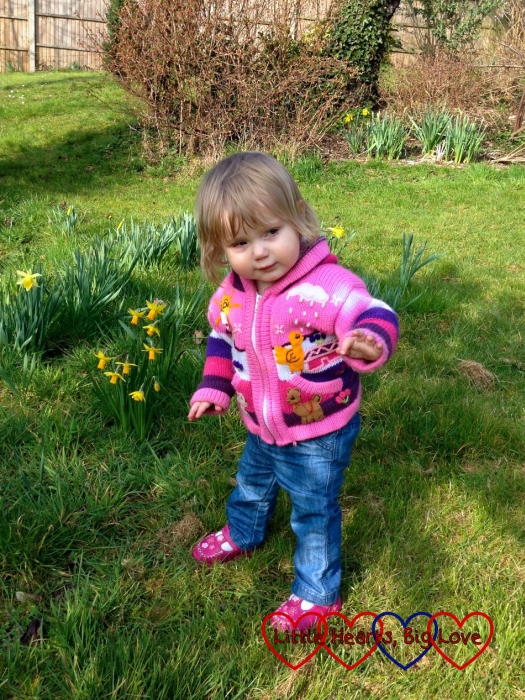 Next week I would like to:
Make an Easter bonnet with Jessica in readiness for her preschool Easter concert.