My hopes of a lie-in were dashed thanks to hubby forgetting to turn his alarm off from the previous day – and Jessica waking up shortly after it went off. At least I got to take advantage of having some decent wifi signal and catch up on social media and blogging before Sophie also woke up! 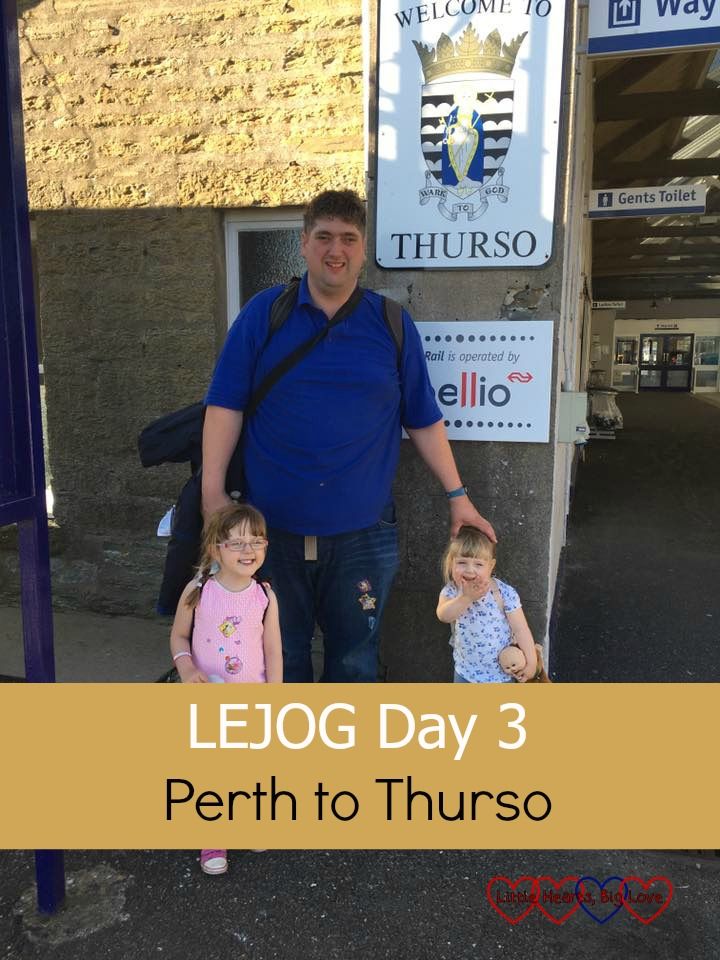 The journey from Perth to Inverness was beautiful, driving through the Cairngorms and admiring the stunning scenery. The girls were a little less settled than they had been on the previous two days but we managed to keep them entertained by playing the Shopping Game for a while. 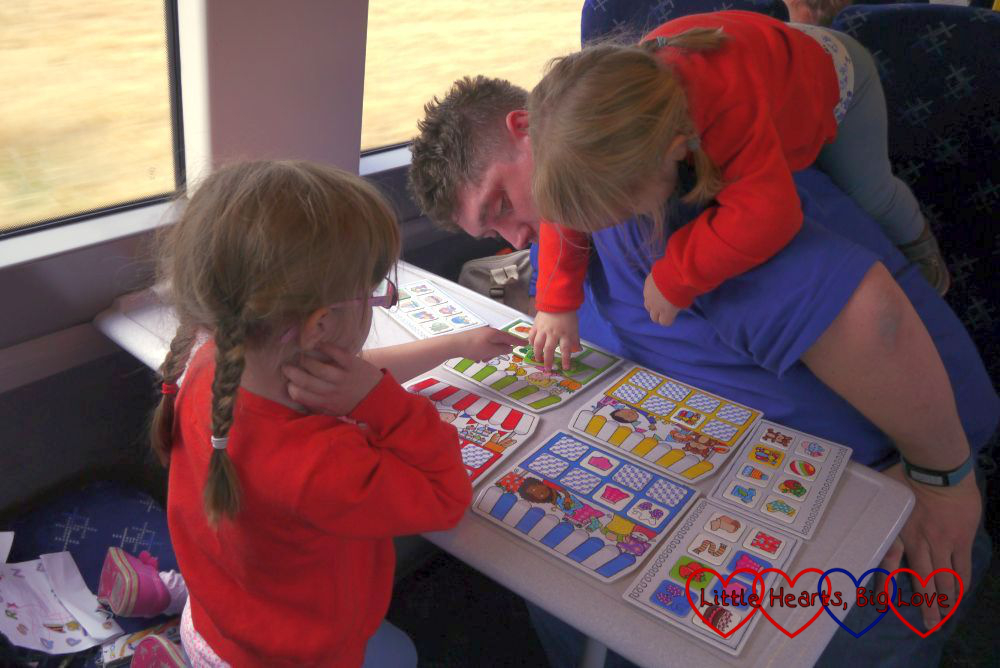 The train journey to Thurso was a lovely sociable one though with two ladies sitting across from us – one 85-year old lady from Australia who was on her travels around the world and described herself as “Duchess Dolittle” and the other who lived in Thurso and was on her way home from visiting family in Aberdeen. It was lovely to chat to them both. Sophie fell asleep on the train but Jessica stayed awake and was mostly happy with a few off patches here and there but still coping well with the travelling on the whole. 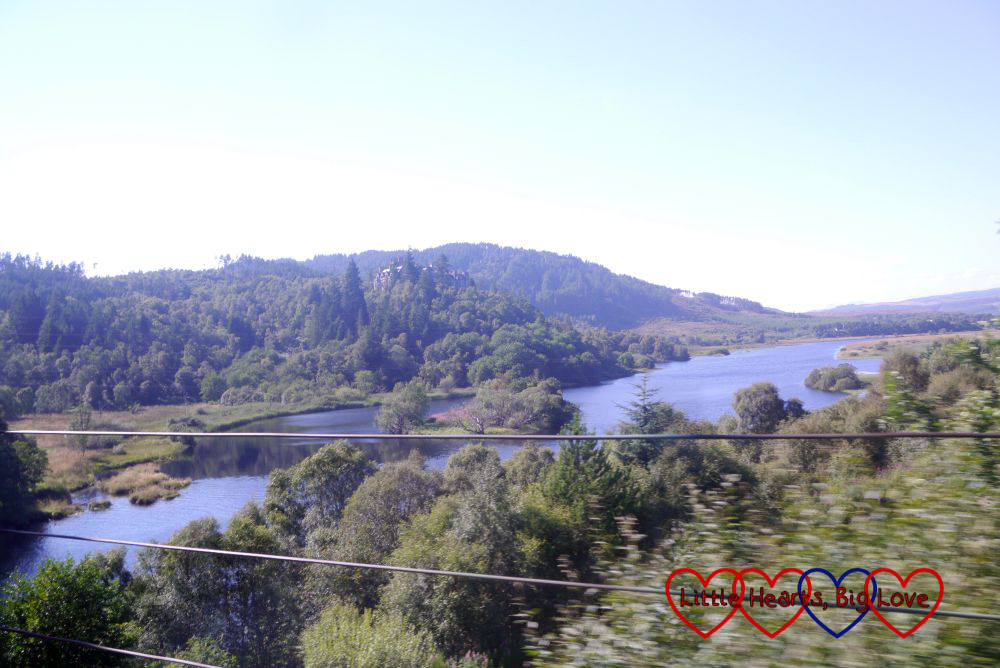 We’d never been further north than Inverness before so had been looking forward to the scenery on the train journey to Thurso and it didn’t disappoint. Much of the line was single track which meant a few delays here and there waiting at stations to allow a train to pass in the other direction. Some of the stations on this line are request stops so the train only stops there if there is someone wanting to get on or off the train. 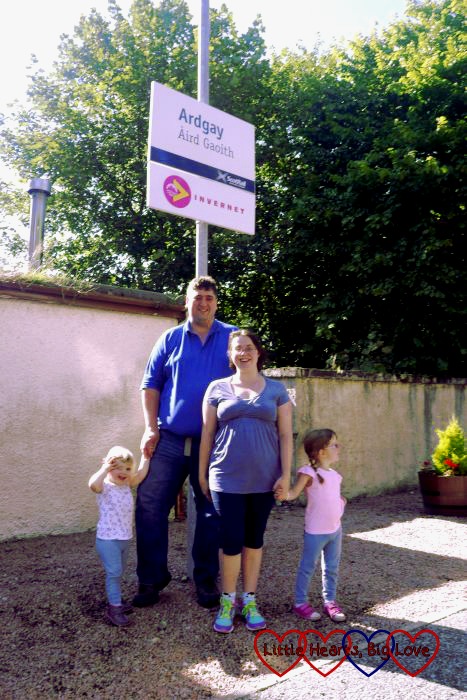 We did discover that the train to and from Inverness and Wick can often run late which was slightly concerning as we don’t have a huge amount of leeway to get back to Inverness for our sleeper train tomorrow night and no options for an earlier train that will still allow us to get to John O’Groats and back with time to verify our trip. We had a chat with the conductor who has reassured us that it is likely to be ok but just to let the conductor know tomorrow when we get on the train so they’re aware.

The local lady on the train gave us directions to the Holborn Hotel before we got off the train which was very helpful. It was a short walk from the station and we stopped en route to explore Sir John’s Square which was very pretty.

We are doing our LEJOG challenge in aid of Little Hearts Matter, a charity which supports children like Jessica who have half a working heart.  If you would like to find out more and/or sponsor us on our challenge, please visit our fundraising page.