It’s show week for The Sound of Music this week and Sophie and I are thoroughly enjoying it. It is so lovely to be performing again and to be doing it with Sophie is just magical. I am so proud of her – she is absolutely stealing the show as Gretl and the feedback I have had from the audience so far about her performance makes me so happy. She is a little superstar, bless her, and is loving being in the show. 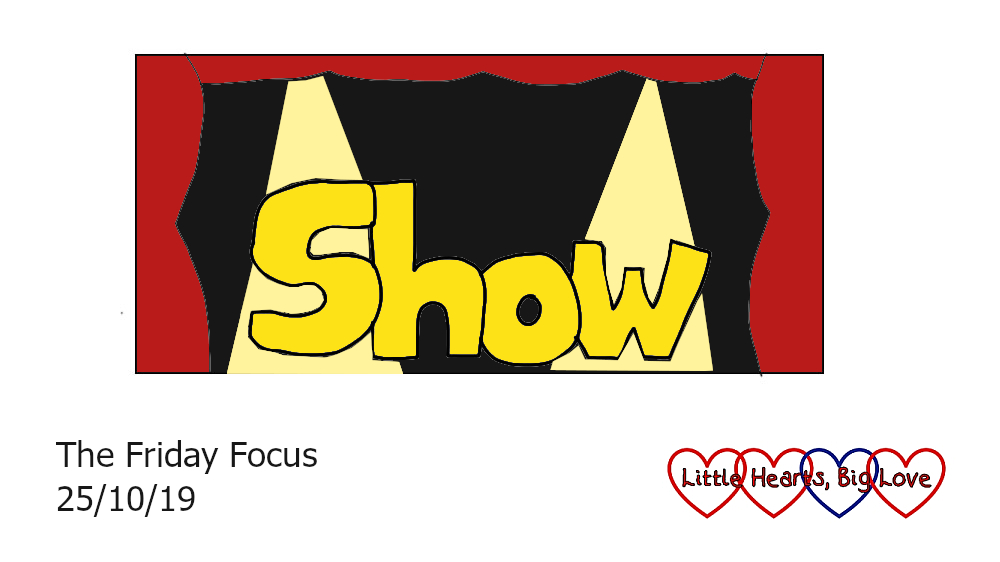 Sophie is coping well so far too with the late nights especially as we’re not on half-term this week unlike some of the other children in the cast. We’re lucky that we live very close to her school. I can manage to get her dressed, fed and at her classroom door in 15 minutes so have been able to let her sleep until 8.30am which helps.

It’s also been brilliant having my mum stay with us this week to help out with Thomas so Sophie and I can do the show. She and Grandma have been alternating the evening performances this week so they can both get to see the show too. Hubby has been away part of the week and is off again for a couple of weeks today. Thankfully he did get to see Sophie and me on opening night and was proud of us both. So glad he didn’t miss seeing Sophie do this. 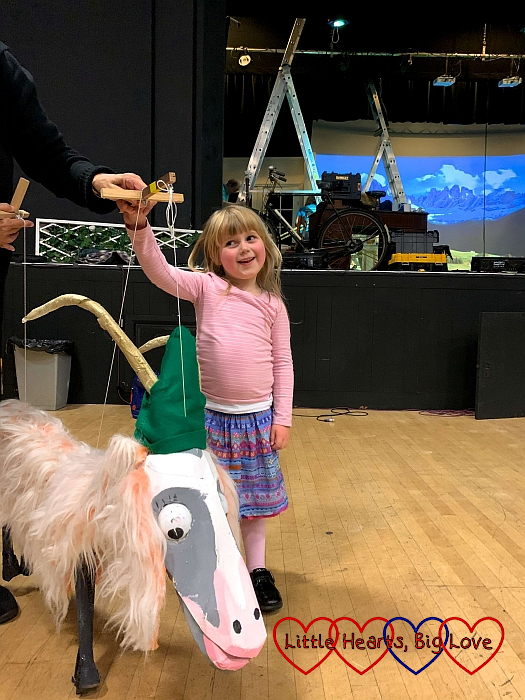 I wasn’t quite prepared for the onslaught of emotion at the end of opening night though. I knew grief would hit me hard at some point but I thought it would be on the last night. Jessica would have been so very proud of her little sister and very excited to see Sophie and Mummy performing on the stage. I don’t think she would have been in the show had she still been with us – she’d certainly have struggled with it energy-wise – but she would have enjoyed watching it. There are a couple of little things in the show that are connected to Jessica – the white Bible I hand Maria in the wedding scene was a christening gift for Jessica and Sophie is wearing Jessica’s winter hat in the last scene. I like the fact that she is a part of it too in a small way. 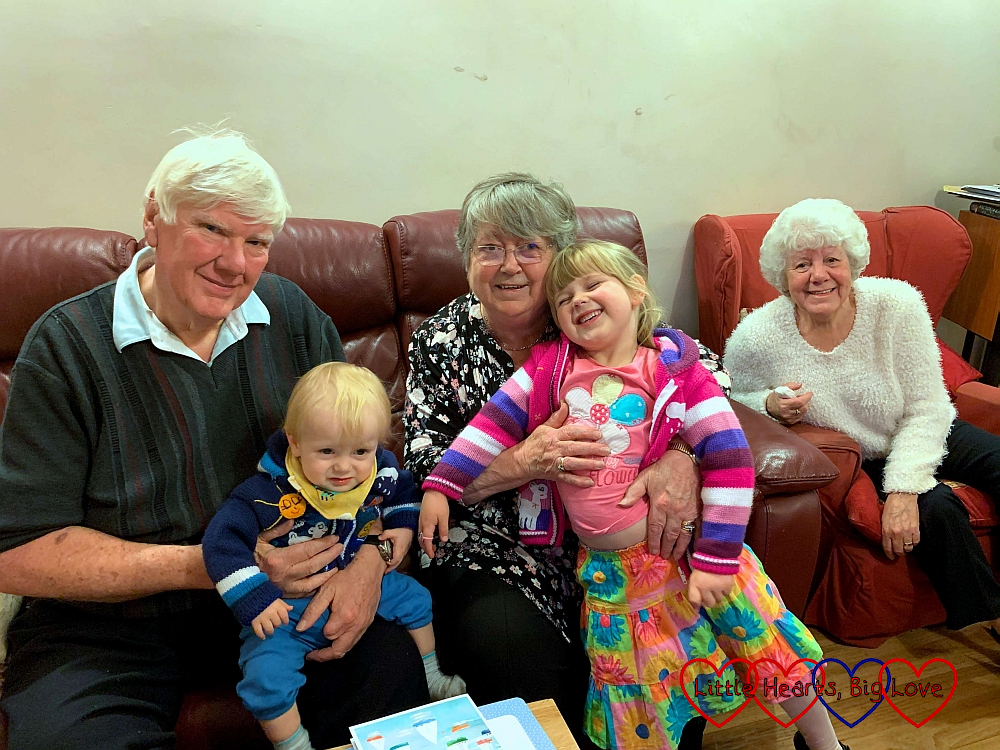 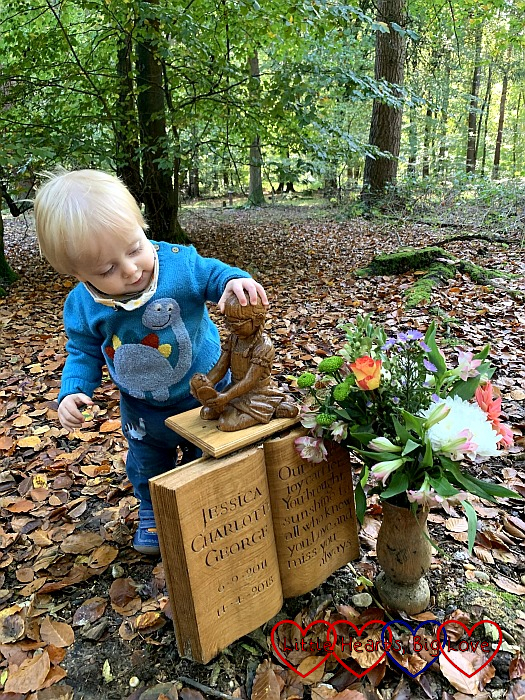