“You brought music back into the house. I had forgotten.”

I used to enjoy singing and performing. We were in the midway through rehearsals for a concert at church that my mother-in-law and I were organising when Jessica died. The concert was cancelled. We’ve not done one since. I found singing difficult and resisted any suggestions of organising another concert. I wasn’t ready; I didn’t have time. And my am-dram days were most definitely over. I hadn’t done a show since 2010. I might consider doing a concert again one day but that was it.

Then I saw that a local group was doing the Sound of Music for their next show. My favourite musical. I thought of Sophie and her love of singing and dancing. Sophie, who is just the right age to play Gretl, the youngest of the Von Trapp children. And so I went to the launch evening to find out more about children’s auditions.

Fans of the Sound of Music will probably recognise the quote that I started this post with – the words that Captain von Trapp says to Maria when he hears the children singing for the first time. He’d shut music out of his life through grief. I can relate to that. It was something I’d struggled with too. But then at the launch evening, we sang through some of the songs that I loved from the show. I came out buzzing. I’d forgotten how much fun rehearsing for a show could be. It’s been so long since I felt this level of enthusiasm about anything. I’ll need to audition along with Sophie to be part of the show. Maybe my am-dram days aren’t over after all! 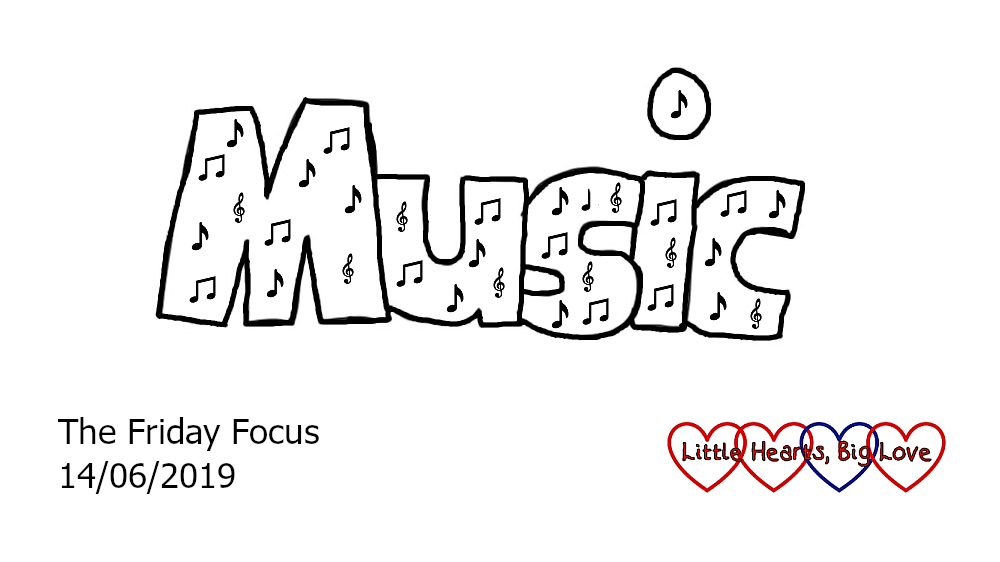 I needed that little boost this week. It’s been another tough one. Thomas is still not sleeping well. I’ve struggled with tiredness and grief. But that reminder of what it is like to do something I love has helped uplift me and brought some stillness in the storm. 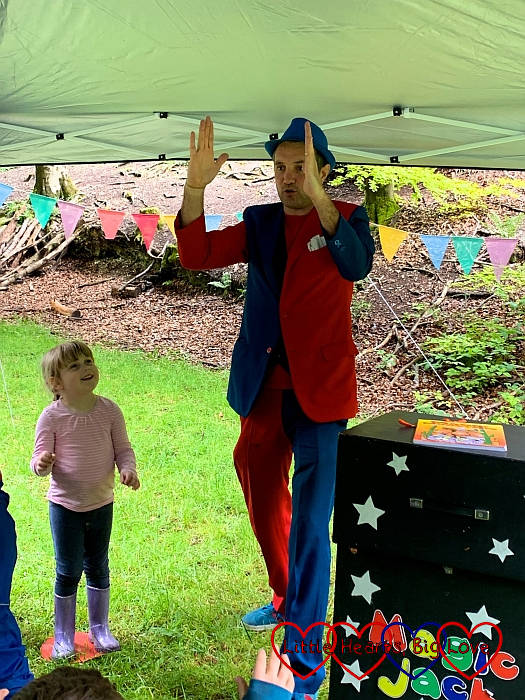 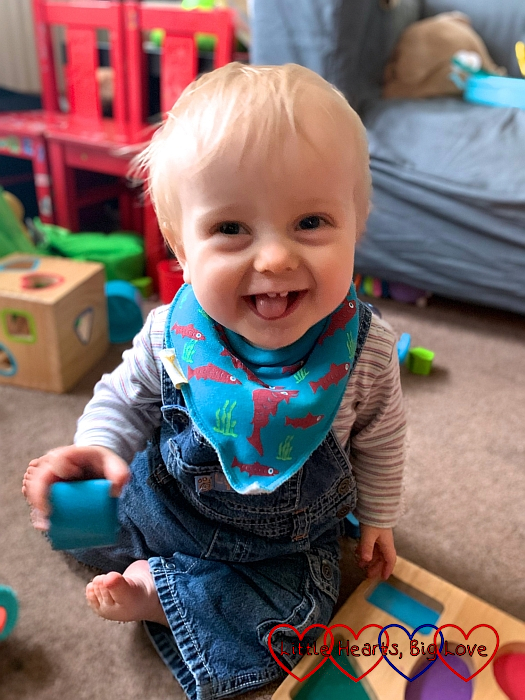