Last week, I think the novelty of having my husband and Sophie home during the day helped get me through. This week has been a much bumpier ride. The novelty has worn off and the storms of grief have been raging as we move into April, the month in which Jessica died. The memories from two years ago are becoming increasingly painful and the guilt I still feel over not doing more and not being able to save her is returning. It’s to be expected, I know, and the next few weeks are going to be tough. I just have to ride the storm as best I can, focus on the happy memories when I can, and remind myself that Jessica knew how very loved she was, and if our love alone had been enough to save her, she still would be here. I won’t tell myself we did all we could, because that isn’t quite true – but our decisions were made based on what we knew at the time and that asking ourselves we could have done more or less makes no difference now anyway. 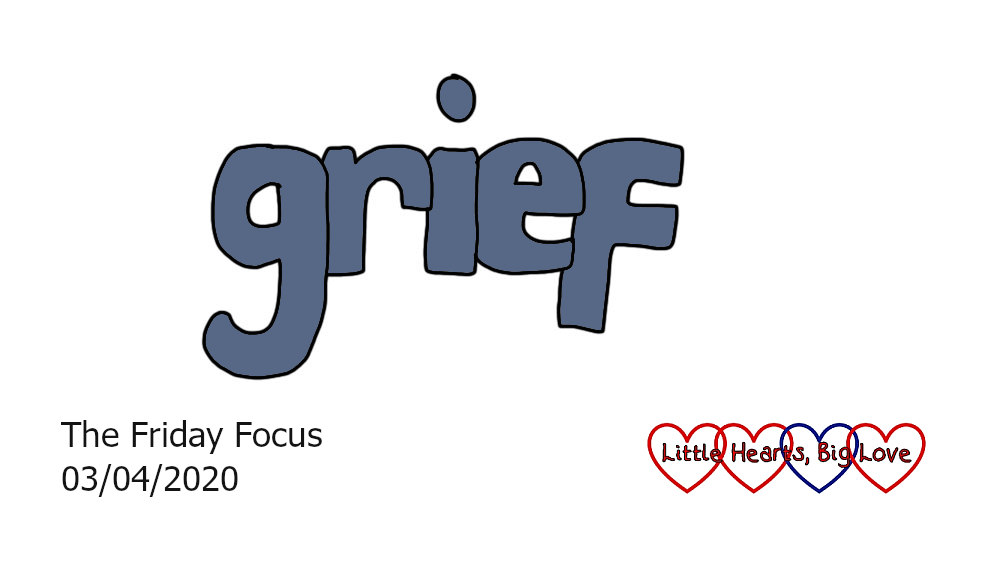 The woodland burial area where Jessica’s forever bed is has now closed to visitors for the foreseeable future. I knew when we last visited Jessica on Mother’s Day that it was likely to be the last opportunity for some time, but to have that particular door closed for now still hurts. I’ve not gone longer than a fortnight between visits since Jessica was laid to rest there and it’s hard not being able to bring her flowers and sit and sing to her. But we can put flowers in her vase at home and sit in the garden next to the little area dedicated to her there. Sophie has been busy painting pebbles this week to go next to the Pretty Jessica roses there. Jessica would have loved them. 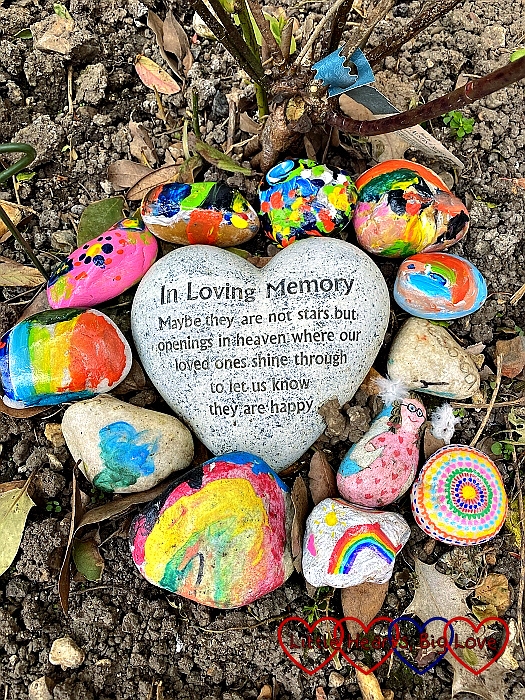 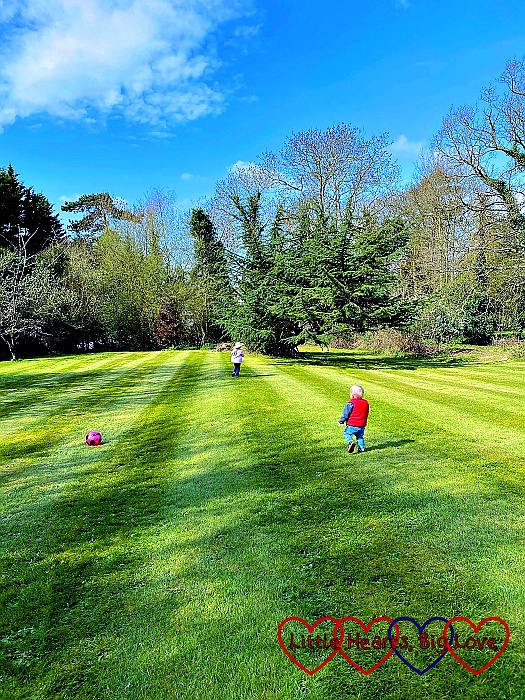 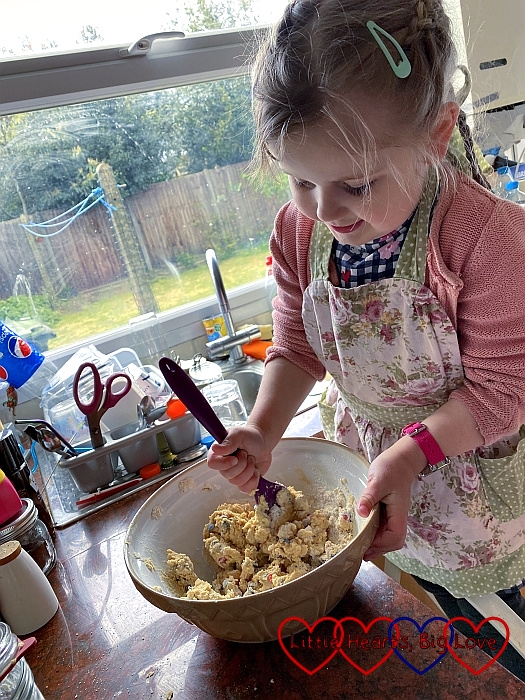 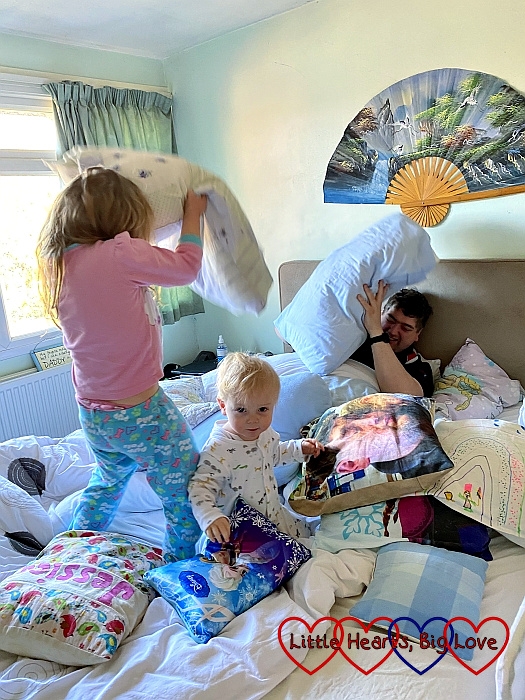 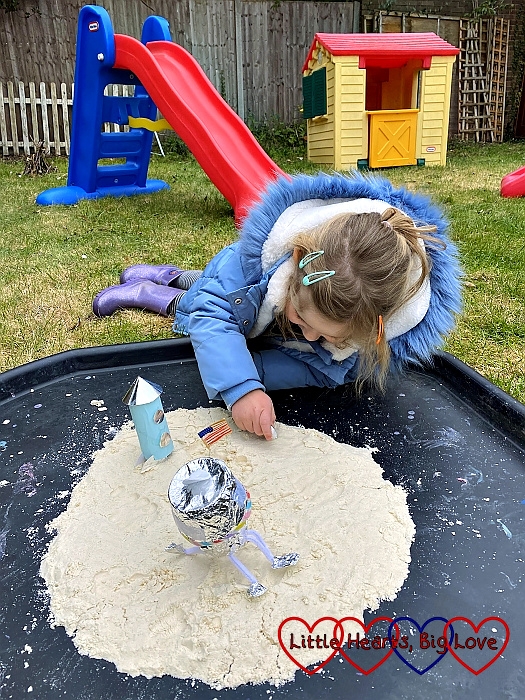